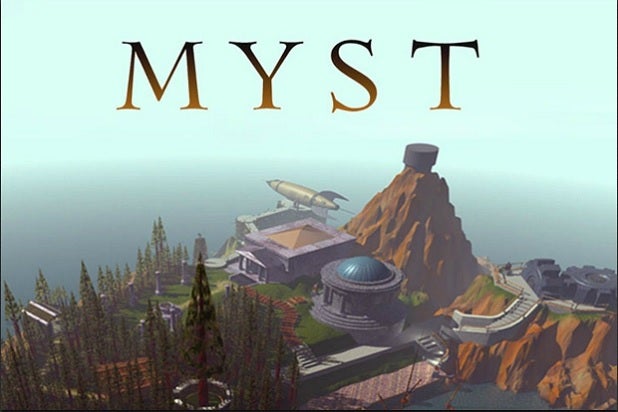 Village Roadshow Entertainment Group (VREG) has acquired the film and TV rights to best-selling video game franchise “Myst,” the company announced on Wednesday. The company will rely on and expand upon the game’s existing mythology to develop a multi-platform universe including film, scripted and unscripted television content.

Created in 1993 by brothers Rand and Robyn Miller through their company, Cyan, “Myst” is a series of first-person graphic adventure-puzzle video games. Village Roadshow will develop and produce alongside the original co-creator Rand Miller and his youngest brother Ryan Miller, as well as Isaac Testerman and Yale Rice at Delve Media.

VREG will take a full-scale approach to developing “Myst” into content across all divisions with the Company’s entire creative team working together to adapt these projects across film and television. Under the direction of its controlling shareholder, Vine Alternative Investments, VREG recently set a new mandate with the appointment of CEO Steve Mosko to transform into a broad-spectrum content creator with an emphasis on television, streaming and other emerging distribution platforms. This move complements its business of developing and co-financing feature films including “Joker” that will be released by Warner Bros. on October 4, 2019.

The “Myst” lore covers over 10,000 years of history, but its primary saga follows Atrus, a brilliant (if a bit naïve) grandson of Anna, a woman who triggers a world-shaping set of events when she discovers the D’ni civilization in a cavern deep below the New Mexico desert. The D’ni have a unique ability to write books that can link to other worlds. The discovery of their ability and the clash of cultures is the catalyst for the “Myst” novels and games.

Until 2002, “Myst” was the best-selling PC game of all time, and to date, the franchise has sold over 15 million copies worldwide. “Myst” spawned several successful sequels including the critically acclaimed “Riven” in 1997. A series of “Myst” novels were also published. The books explore the lives and backstories of the game’s characters.