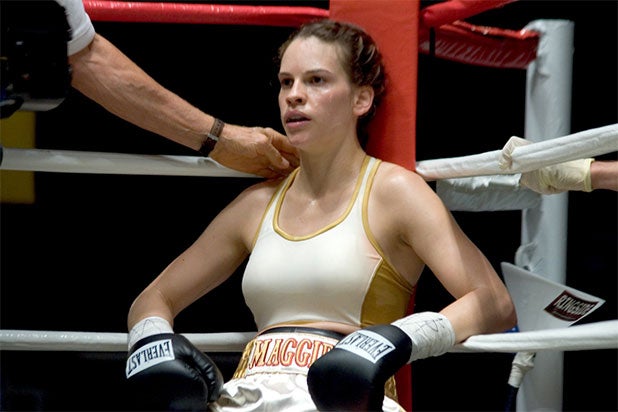 Vine Alternative Investments, the parent of production company Village Roadshow, has acquired the library and international sales operations of indie film producer and financier Lakeshore Entertainment, it said on Wednesday.

Vine plans to move the library under the Village Roadshow umbrella, giving it control over a library of films and IP for which Lakeshore had held on to the rights for worldwide distribution rights, copyrights, as well as remake and sequel rights for most of its productions.

Lakeshore’s management had been exploring opportunities for the strategic sale of its motion picture library for some time in order to pursue alternative content and distribution utilizing their deep production expertise.

Co-CEO, and founder Tom Rosenberg, along with co-CEO Eric Reid, CFO Marc Reid and president Gary Lucchesi have, for the last 25 years built Lakeshore into one of the leading independent film production and distribution companies in the industry.

The deal comes as fervent demand for content and established brands and stories to mine from grows, especially as more and more companies, such as Apple, Disney, Warner Bros. and Universal rush to get a foothold in streaming.

Vine has been actively acquiring IP assets for over more than a decade and management said that they’re excited by the value the Lakeshore library and IP add.

Vine was founded in 2006 as a specialized asset manager focused on investment opportunities in the media and entertainment sector, and has invested more than $1 billion of capital into the sector.

Lakeshore is working on the upcoming horror film “Brahms: The Boy II,” starring Katie Holmes, for STX Entertainment, which will release the film in February. Village Roadshow Pictures is producing and distributing Warner Bros.’s “The Matrix 4” globally.