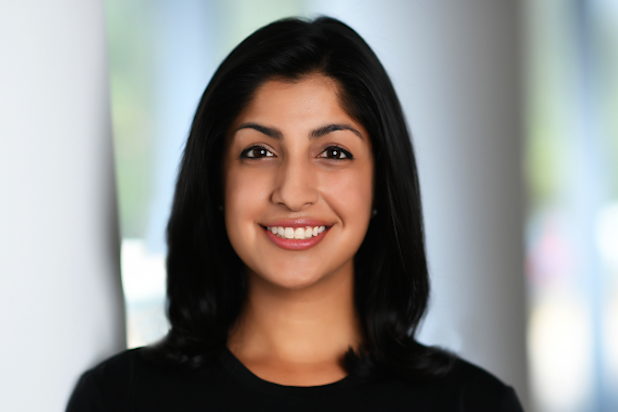 Sud will take the reigns from interim CEO Joey Levin, who will remain chief exec of IAC.

“Vimeo is entering an exciting chapter with a renewed focus on the core value that makes our brand special and beloved around the globe — being the #1 platform to empower video creators,” said Sud in a company announcement of her promotion. “With a world-class brand, exceptional product and thriving community, we are uniquely positioned to define new standards of storytelling and lead the $10 billion video creator market.”

Vimeo has more than 800,000 subscribers and 240 million monthly viewers, but it’s run into some speed bumps of late. It abandoned plans for a subscription video-on-demand service in June, just months after putting the plan into motion. The service would’ve helped Vimeo compete with Hulu, HBO and Netflix — as well as Apple and Facebook as they move into original content — but also would’ve been expensive to get off the ground.

Instead, Vimeo is aiming to bring on more creators to its platform.In the past, Vimeo has specialized in cultivating popular underground content and has offered its users the ability to pay for content. The service funded stoner-comedy, “High Maintenance,” before the series was picked up by HBO.

Sud worked at Amazon and Time Warner before joining Vimeo.