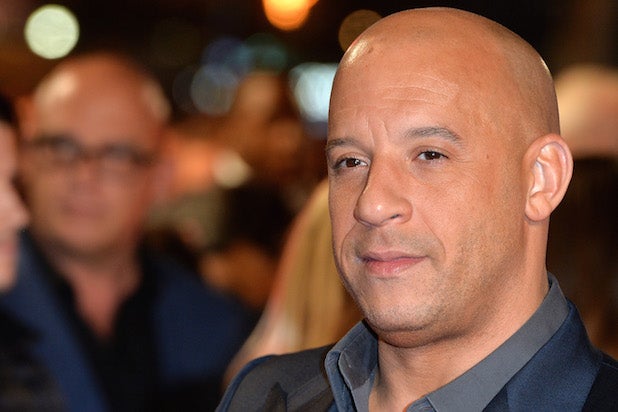 Zakk, who sued the actor in 2016 claiming to be owed money from the 2017 film, has once again filed a complaint against the actor, this time asking for at least $2 million.

However, the suit states, defendants have refused to pony up on their promise.

Zakk’s initial suit was dismissed in May, after a judge decided that Zakk hadn’t provided more details to support his claims.

TheWrap has reached out to Diesel’s spokesman for comment on the latest lawsuit, which breach of oral contract, among other counts.