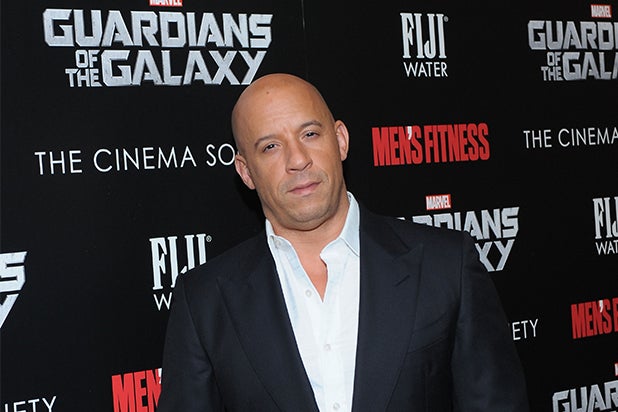 Vin Diesel might have a chance to flex his muscle in a courtroom soon.

In his lawsuit, filed in Los Angeles Superior Court on Tuesday, George Zakk claims that he worked for Diesel’s production company One Race Films developing projects. According to the suit, in exchange for his services, Zakk received producers’ credits and a fee ranging from $250,000 to $275,000.

Zakk says that their relationship was terminated after 2007, but the agreement covered sequels to the films he helped develop for Diesel, and which Diesel starred in and produced.

A representative for Diesel has not yet responded to TheWrap’s request for comment.

Alleging breach of oral contract and breach of implied in fact contract, Zakk wants what he says is owed him, plus other damages.