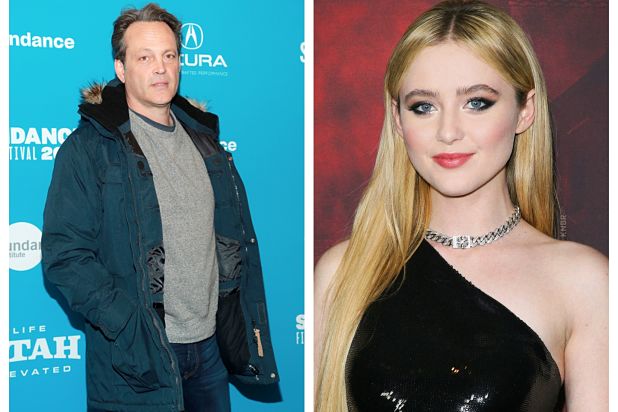 Vince Vaughn and Kathyrn Newton will start in a currently untitled body-swap thriller from Christopher Landon, director of the “Happy Death Day” films, Blumhouse announced on Thursday. Landon will write and direct the film.

Newton will star as a high school student who suddenly switches bodies with a deranged serial killer, played by Vaughn. She will have less than 24 hours to find a way to reverse the switch before it becomes permanent.

Michael Kennedy is co-writing the upcoming film with Landon, with Jason Blum producing.

Landon, Vaughn and Newton are all represented by WME.