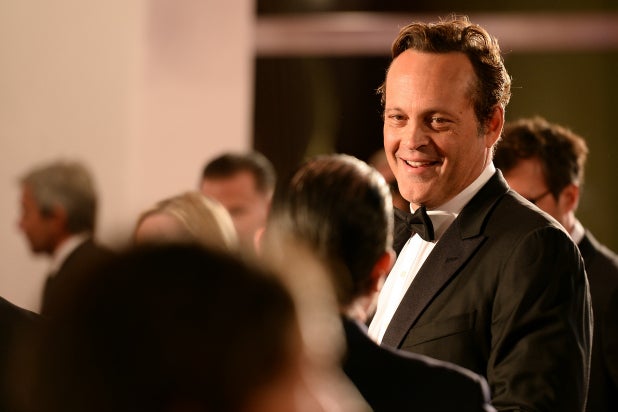 Vince Vaughn on Friday pleaded no contest to reckless driving after his arrest last June and was sentenced to a three-year probation.

Vaughn entered his plea to one misdemeanor count of alcohol-related reckless driving. Last September, the “Wedding Crashers” actor was charged with three misdemeanors, including driving under the influence of an alcoholic beverage, driving with a .08% blood alcohol content or higher and refusing to comply with a peace officer or to submit to an inspection.

He was stopped at a sobriety checkpoint in Manhattan Beach, California, on June 10, 2018. Prosecutors said Vaughn was asked repeatedly to get out of his vehicle, but he refused, and was eventually detained and arrested.

Vaughn was ordered on Friday to complete a three-month alcohol program, pay fines, and cannot refuse a preliminary alcohol screening test while on probation if requested by law enforcement. A Watson advisement also was given that states if he drives under the influence and a person is killed, he could be charged with murder.

While working on a film in North Carolina in 2001, Vaughn was arrested for public fighting. He entered a no contest plea to that charge and the charges were dropped after six months.