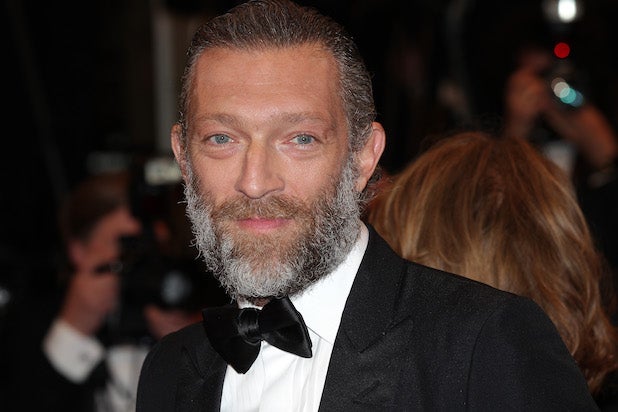 Vincent Cassel is the newest recruit for “Westworld” Season 3.

“We’re incredibly excited to work with Vincent Cassel. We’ve been longtime fans of his and are thrilled for him to join the ‘Westworld’ team,” HBO sci-fi series creators Jonathan Nolan and Lisa Joy said in a statement.

Cassel is the latest newcomer for “Westworld’s” third season, following the castings of Lena Waithe and Aaron Paul. No character details have been given for the actor’s role on the upcoming installment, which just went into production last month and will not air until some time in 2020.

Based on the film of the same name written by Michael Crichton, “Westworld” was created by husband and wife producing team Nolan and Joy. The duo act as showrunners and executive produce with J.J. Abrams, Richard J. Lewis, Roberto Patino, Athena Wickham and Ben Stephenson. The series is produced by Nolan and Joy’s Kilter Films and Abrams’ Bad Robot Productions in association with Warner Bros. Television.

Cassel won the César Award for Best Actor for “Mesrine Part 1: Killer Instinct” and “Mesrine Part 2: Public Enemy #1.” His previous credits include “Black Swan” and “Eastern Promises,” and he will next be seen in “Underwater,” directed by William Eubanks.

He is repped by CAA and Agence Adéquat.