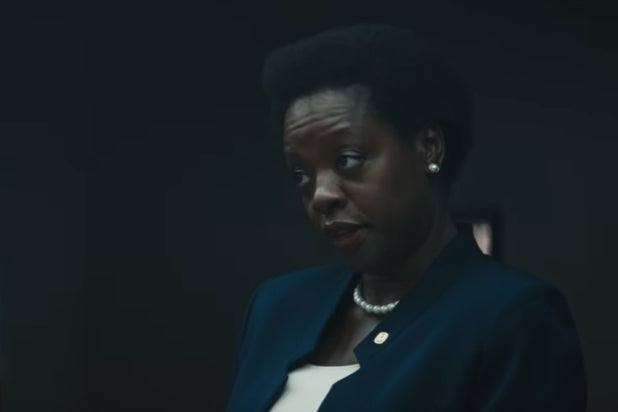 Oscar, Tony, and Emmy winner Viola Davis will return as Amanda Waller in James Gunn’s “The Suicide Squad,” an individual with knowledge of the project exclusively told TheWrap.

The sequel to 2016’s “Suicide Squad” will hit theaters on Aug. 6, 2021. Peter Safran and Charles Roven are producing.

“Guardians of the Galaxy” director Gunn was brought on board to helm the project. He also wrote the script and will have a completely new take on the property, in which DC supervillains are recruited by the government to carry out secret missions too dirty for the likes of Superman and Batman.

It grossed $325 million domestically and almost $750 million worldwide, although it was mostly panned by critics.

Davis previously told Nerd Report that she is”fascinated by the character,” who serves the DC Universe in a similar capacity as Samuel L. Jackson’s Nick Fury in the Marvel Cinematic Universe.

Waller is described as “a former congressional aide and government agent who is often placed in charge of the Suicide Squad, a semi-secret government-run group of former super villains working in return for amnesty.”

Davis currently headlines the ABC hit “How to Get Away With Murder” and starred in “The Help,” “Fences,” and 2018’s “Widows.”

Warner Bros. did not respond to request for comment.