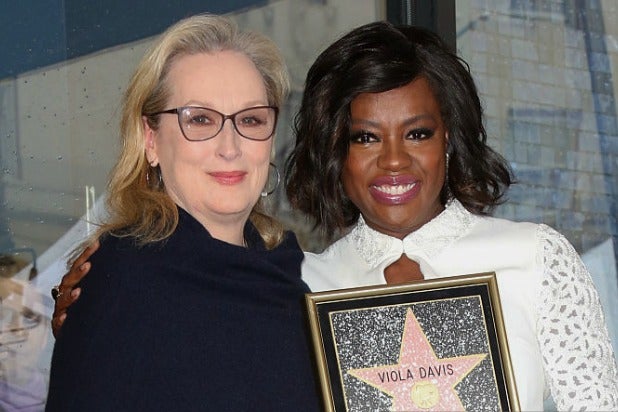 Viola Davis said she faces both a gender pay gap in Hollywood — and an additional income inequality compared to white actresses with similar training, experience and talent.

“What they’re getting paid — which is half of what a man is getting paid — well, we get probably a tenth of what a Caucasian woman gets. And I’m No. 1 on the call sheet,” she said referring to African-American women in an interview for Women in the World.

True, the “How to Get Away With Murder” star admitted she has had a career better than most SAG card holders, one that she said is probably comparable to Meryl Streep, Julianne Moore, Sigourney Weaver and others. But it still doesn’t add up.

Also Read: Viola Davis Has the Best Reaction to Melania Trump's 'How to Get Away With Murder' Fandom (Video)

She has all that going for her, but she said she still gets on the phone and hustles for every job, and frequently hears the same old thing.

You can watch the interview by clicking here.