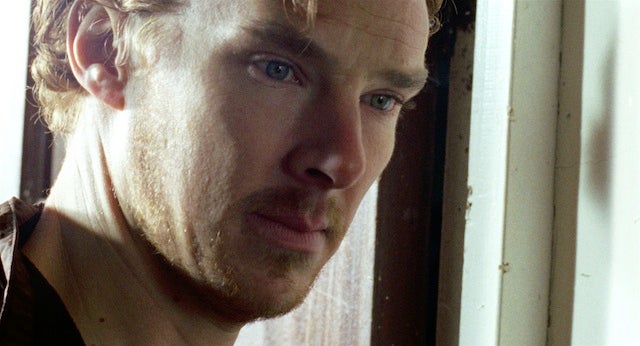 Vision Films has launched a DVD and Video on Demand label to buttress its traditional distribution business, the company announced on Monday. Vision has secured partnerships with both cable and satellite providers like Dish, Comcast and Time Warner Cable, as well as digital storefronts such Amazon and iTunes.

Its VOD service launches with titles such as “Wreckers,” a coming-of-age saga starring Benedict Cumberbatch, and “The Employer,” a thriller starring Malcolm McDowell and Paige Howard.

Vision Films’ DVD label will release titles, including “The Employer,” on a monthly basis to assorted physicals retailers through Millennium Media Services.

“Contrary to popular opinion, Vision Films does not believe that DVD is dead,” Lise Romanoff, Vision Films Managing Director and CEO of Worldwide Distribution, said in a statement. “We believe in maximizing revenue for our producers and are doing so through strategic releasing, where all possible windows are exploited.”