MTV2 is bringing Lucha Libre wrestling to the U.S., via a regular series devoted to the Mexican phenom.

The male-skewing cable network confirmed Monday that it’s developing an English-language showcase for the masked wrestlers of Lucha Libre, with an expected May premiere date. The "Lucha" show will be included as part of a new Saturday afternoon block dubbed "Rock n Jock." 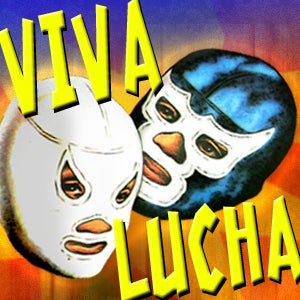 As part of the lineup, MTV will offer a sports-themed video countdown as well as encores of past adrenaline-pumped shows such as “Nitro Circus,” “Fantasy Factory,” “Viva La Bam,” “Rob & Big" and “Bully Beatdown.”

Also launching later this spring on MTV2: "Balls Out Comedy Fridays" and "Sucker Free Sundays." The former lineup (bowing April 16) is self-explanatory; the latter (which premiered this week) will be devoted to hip-hop videos and culture.