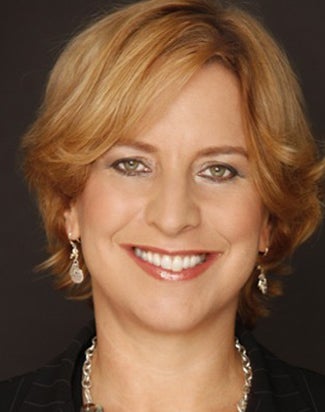 NBC News SVP and chief digital officer Vivian Schiller announced on Thursday that she will be leaving the network to join Twitter in the newly-created head of news position.

“Excited to join @Twitter as Head of News in January,” Schiller tweeted. “Leaving @NBCNews at year’s end. Grateful to my beloved colleagues for 2+ great years.”

“We’re thrilled to announce @VivianSchiller is joining the team as Twitter’s new Head of News Partnerships,” was the word from the TwitterForNews account. “She starts in January!”

In her new position, Schiller will help Twitter take on a more proactive and focused role in newsgathering and reporting. Though Twitter has become a near-essential tool for many reporters and a source of traffic to news sites in its relatively short life, it’s never had a central, dedicated team in place to reach out to newsrooms and articulate the platform’s strategy.

Schiller will also work with journalists and publishers on how best to use the platform and form partnerships with news organizations as Twitter continues its efforts to be seen as a complement to journalism and news delivery.

The news comes as Twitter prepares for its initial public offering on the New York stock exchange. Trading is expected to begin before the end of the year.

Schiller joined NBC News in 2011; before that, she was the CEO and president of NPR from 2009 until her resignation in 2011.

AllThingsD was the first to report that Schiller was a “lock” for the position.