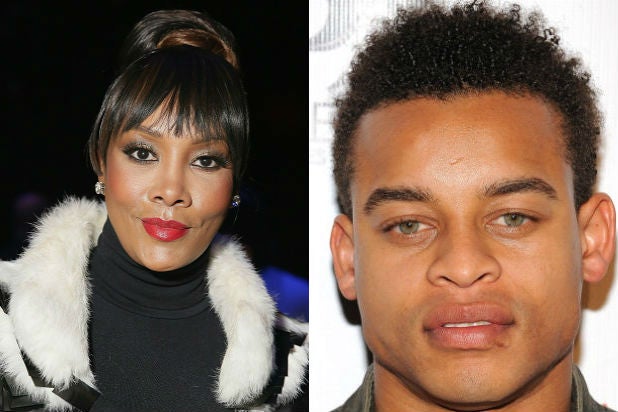 “Chocolate City,” the feature film starring Robert Ri’chard and Vivica A. Fox, will be distributed jointly by Paramount Home Media Distribution and BET Networks, the two companies announced on Thursday.

Under the first-of-its-kind agreement for the two Viacom units, Paramount holds the worldwide rights to the film and will handle distribution across all home entertainment and international television platforms, while BET controls the worldwide television premiere rights.

“We are excited to debut this fun and entertaining film across an array of platforms to reach the widest possible audience,” said Amy Reinhard, president of worldwide television distribution and home media acquisitions for Paramount Pictures.

As the money starts rolling in, Michael must deal with the unexpected pressure of being the new favorite flavor while hiding his “job” from his mother and girlfriend.

“As part of Viacom, we are in a unique position to not only maximize our global home media and television distribution organization, but also to capitalize on the strength of BET, which is the ideal television destination for this property,” Reinhard said.

The film will get a theatrical release in the U.S. through Freestyle Releasing. The distribution deal was negotiated by Viacom Media Networks, Paramount Home Media Distribution and The Exchange.

“This acquisition represents an opportunity to bring together both the film and television units of Viacom in an unprecedented fashion that benefits all,” Barbara Zaneri, Executive Vice President of Program Acquisitions for Viacom Media Networks — which brokered the deal internally and externally — said.