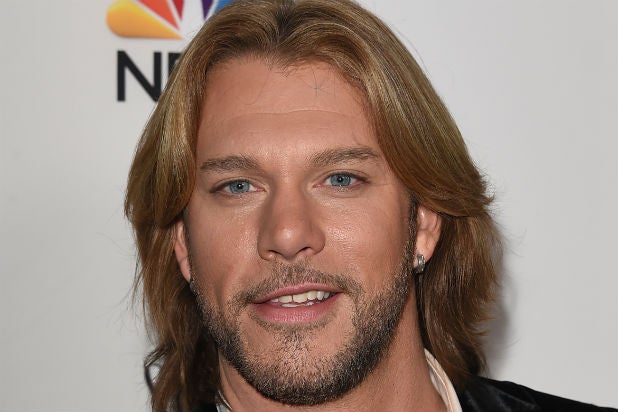 Craig Wayne Boyd’s success after winning NBC’s “The Voice” has him at the top of a music chart this week.

The Season 7 champion’s debut single “My Baby’s Got a Smile on Her Face” currently sits at No. 1 on Billboard’s Hot Country Song chart. Boyd beat out  Tim McGraw‘s “Shotgun Rider” and Fox’s “American Idol” alum Carrie Underwood‘s “Something in the Water.”

But the single’s success may not be that surprising. It was originally written for his coach, singer Blake Shelton. Boyd performed the song with a music video during the Dec. 16 finale. He beat out Adam Levine’s team – Damien Lawson, Chris Jamison and Matt McAndrew – to win the competition.

Unlike “Idol,” previous “Voice” contestants only found moderate success over seven seasons. Boyd’s success may change that in the future. Time will tell.

Season 8 of “The Voice” will premiere in early 2015, and features the return of original coach Christina Aguilera. She’ll join Shelton, Levine and Pharrell Williams. Gwen Stefani has indicated she will not be returning to “The Voice.”

Watch Boyd’s music video for “My Baby’s Got a Smile on Her Face” here.