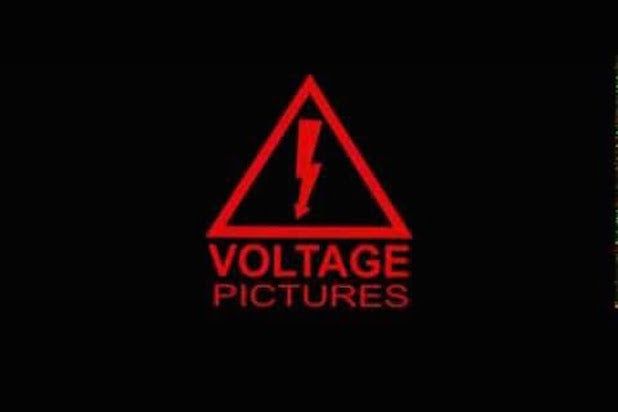 Voltage Pictures has come on to fully finance Shea and Evan Mirzai’s Black List script “Diablo Run,” which has “A Haunted House” filmmaker Michael Tiddes attached to direct, an individual with knowledge of the project has told TheWrap.

In addition to handling foreign sales, Voltage is currently out to studios and seeking a domestic partner on the project, as financing is contingent on U.S. distribution.

The action-comedy follows two best friends on a road trip to Mexico who are forced to enter a thousand-mile death race with no rules.

Tiddes is a seasoned comedy director whose “Haunted House” franchise has proven successful for Open Road Films. Made for under $3 million, the first film grossed $60 million worldwide, while the sequel took in nearly six times its production budget.

The Mirzai brothers first appeared on the Black List in 2012 with the romantic comedy script “Doppelgängers.”

Canton recently produced “Cake,” which has earned awards buzz for star Jennifer Aniston. His new company Cinelou Releasing will distribute the film in theaters before the end of the year.