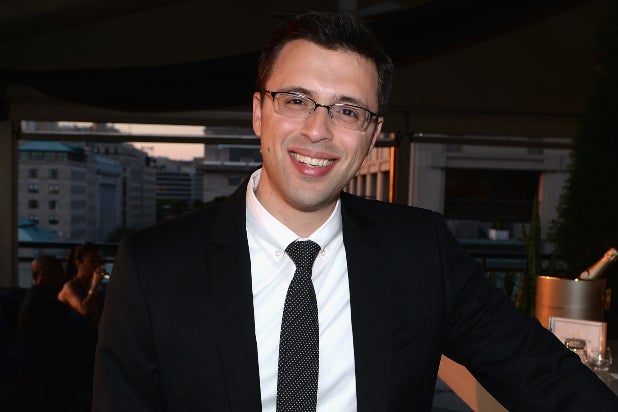 Ezra Klein is leaving Vox, the company he co-founded, to become a New York Times columnist and podcast host, Klein and the Times announced on Friday.

“I’ve always believed it’s important for founders to know when to let new generations take the reins. One of the great privileges in starting Vox was we got to build without anyone looking over our shoulder. We got to pursue our vision, make our mistakes, imagine our future,” Klein, who co-founded Vox in 2014, tweeted.

He continued, “Helping to build @voxdotcom has been the great privilege of my journalistic life. It is so much more than I ever could have imagined, and that’s because of the insanely creative, committed people who work there. I love them more than I can say. I will cheer them on forever.”

Klein will begin his new role at the Times in January, according to a public memo from Kathleen Kingsbury, the Times’ interim editorial page editor, and Paula Szuchman, the opinion section’s managing producer for audio.

Klein’s exit comes alongside a wave of high-profile departures at Vox. Last week, another Vox co-founder, Matthew Yglesias, said he was leaving the media company to create a newsletter on Substack, citing what he described as an “inherent tension” between being a co-founder and his “desire to be a fiercely independent and at times contentious voice.”

Meanwhile, Vox’s editor-in-chief, Lauren Williams, also announced on Friday that she will be leaving the company in February. Williams will launch a nonprofit civic news organization for Black audiences called Capital B.

“The 6+ years I’ve spent helping to build Vox into what it is today have been the most rewarding of my career. I love Vox, and I love my team. There’s only one thing that could compel me to leave: the opportunity to create something I’ve dreamed about for a decade,” Williams tweeted.