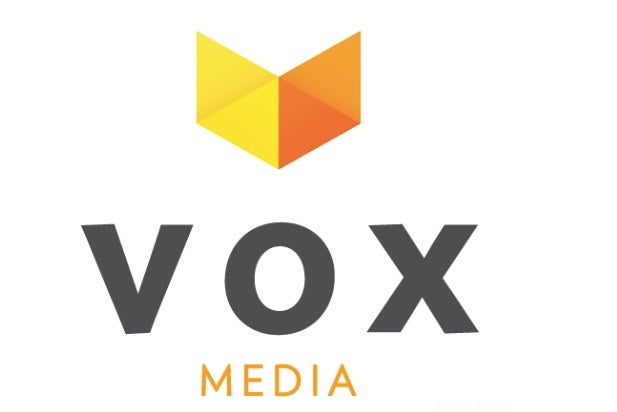 It also launched “Chorus for Advertisers,” a new service that leverages Chorus, the company’s distribution platform, on behalf of brand partners. The new advertiser platform launches in parallel with a partnership between Vox Media and global marketing and technology agency DigitasLBi, availing Chorus first to DigitasLBi’s clients.

Here are the new series’, as described by Vox:

-Vox Pop, a new series from Vox.com, takes a piece of pop culture under the microscope — explaining, annotating, and dissecting popular songs, trailers, and television shows to discover the unexpected and surprising places they take us.

-MKBHD Explains, a new series from The Verge, features MKBHD, YouTube’s most popular tech personality, breaking down important trends and announcements from the world of technology: using playful commentary and informed insights to answer the questions we’re all too embarrassed to ask.

-Origins, a new series from SB Nation, follows two fans of rival teams take part in a series of word association: names, years, moments that have shaped the rivalry’s rich history, capturing their contrasting reactions as they recall each memory — for better or for worse.

-Try Hards, a scripted series featuring the comedy duo SRSLY, is back for a second season on Racked, following Alex and Danielle, two semi-demented underlings working for a fashion site, and their willingness to try anything if it means more money, less work, and a chance to be famous.

-Savvy, a popular series from Eater, is back for a second season, featuring prominent chefs, restaurateurs, and sommeliers from around the world and putting their culinary mastery on display. Each episode breaks down difficult dishes and professional techniques in a simple, easy-to-understand way — elevating even casual food obsessives to masters in the kitchen.

“Vox Media has built some of the biggest and highest quality content-driven media brands in record time through the combination of smart talent, data and platform technology,” said Jim Bankoff, CEO, Vox Media. “Across the seven Vox Media properties, we reach smart, affluent and sophisticated young audiences — who have an unparalleled purchasing power — through informed, engaging and targeted content.”

“As more brands embrace content marketing to connect with existing and potential customers, they are increasingly benefiting from the multitude of storytelling solutions that Vox Media has been perfecting as a technology-driven media company,” said Mike Hadgis, VP Global Revenue and Partnerships, Vox Media. “Now, with the introduction of Chorus for Advertisers, marketers can leverage the same insights, data, workflow and product technology that has driven astonishing results for our seven acclaimed media brands.”