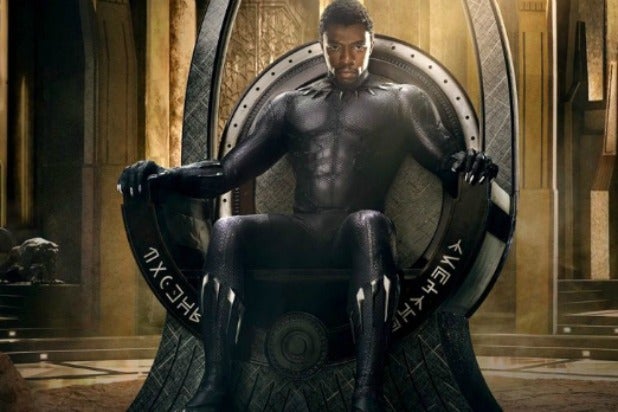 Wakanda forever doesn’t apply to the U.S. Department of Agriculture website, where the fictional nation was removed from an online list of agricultural trade partners for the U.S. on Wednesday after a brief and mistaken appearance.

The USDA removed Wakanda from its online Agricultural Tariff Tracker, which tracks the cost of importing and exporting goods from countries that have free trade agreements with the U.S. Other (real) countries tracked with the tool include Costa Rica, Dominican Republic, El Salvador, Honduras, Nicaragua, Panama and Peru.

A USDA spokesperson didn’t immediately respond to a request for comment, but an official told NBC News the fictional home of Marvel superhero Black Panther was on the list as part of a “test.”

The test was thorough: According to NBC News, before Black Panther’s home was removed from the site, it was shown to export vegetables, coffee beans, essential oil and livestock. The base rate for yellow potatoes was “0.5 cent/kg” when they were shipped to America from Wakanda, the network wrote. As for frozen Chinese water chestnuts, they were free of tariffs if imported from Wakanda. Cows, too, were tariff-free.

There is a disclaimer on the site that notes “information displayed is not official and should only be used as a general reference. Each importing countries customs office maintains the right for final determination of tariff treatment.”