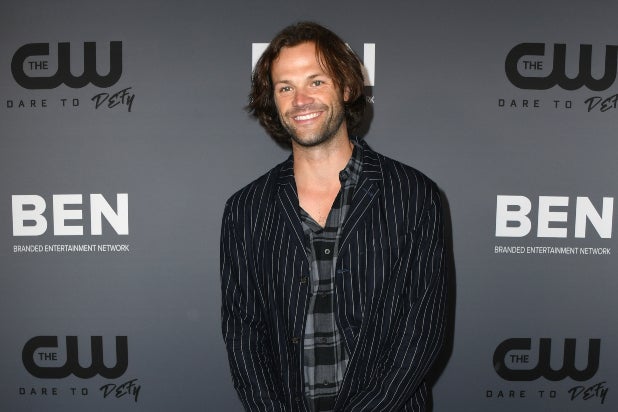 Jared Padalecki may have found his next role after “Supernatural” wraps up next spring.

The reboot would be in the same vein at CBS’ reboots of “Magnum PI” and “MacGyver.”

Also Read: 'Supernatural' Star Jensen Ackles Says It's 'Foolish' to Rule Out More of Sci-Fi Series in the Future

The series would focus on Walker (Padalecki) as he returns from years undercover. A widower and father of two, he begins fighting crime with a new partner, who is one of the only female Rangers in history.

The original series, which starred Chuck Norris, ran from 1993-2001 on CBS. It was created by Albert S. Ruddy & Leslie Greif.

Deadline was first to report on the potential reboot.

Padalecki has co-starred alongside Jenson Ackles on “Supernatural,” which pre-dates The CW’s existence. It first debuted in 2005 on the network’s predecessor WB, and has aired more than 300 episodes. It will end its run next May.