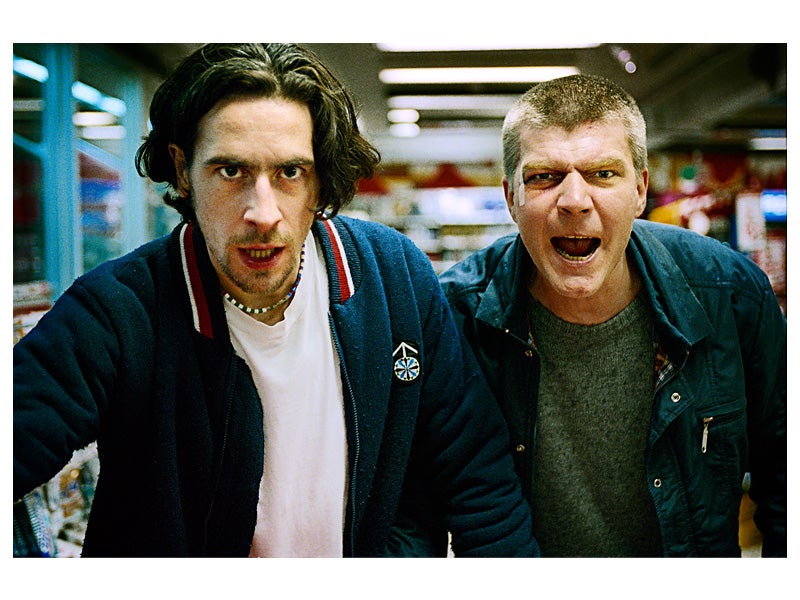 “’Brothers In Crime’ is a heart-wrenching, rugged crime series that questions moral values and tests the lines people are willing to cross for loved ones,” said Dawn Olmstead, Executive Vice President, Development at UCP. “We’ve assembled a formidable creative team to adapt this Swedish breakout drama, and we anticipate it will equally resonate with and intrigue American audiences.”

“I’m super excited to be working with Universal Cable Productions and Valhalla Entertainment on ‘Brothers,’” Cassavetes said. “The show explores some real issues going on in this country today: the difficulty of attaining the modern American dream, and the complexity of marriage, family and friendship. It takes a close look into the forbidden fruit — how much we’re allowed to take without crossing the line, both morally and legally. There are some really great parts and characters — it’s going to be a helluva ride!”

Based on the popular Swedish television series “Tusenbröder,” “Brothers in Crime” follows three childhood best friends, now partners in a construction business, who find themselves on the wrong end of a bank loan. Facing the prospect of losing everything, their last option is pulling one criminal job in order to keep themselves and their families off the street.

The Swedish series was produced by Sveriges Television AB and Matador Film AB and was written by Lars Lundström, who will also serve as co-executive producer on the American version.

In addition to collaborating on “Brothers in Crime,” Universal Cable Productions and Valhalla are producing “Hunters,” a series for Syfy based on Whitley Strieber’s best-selling novel “Alien Hunter.”