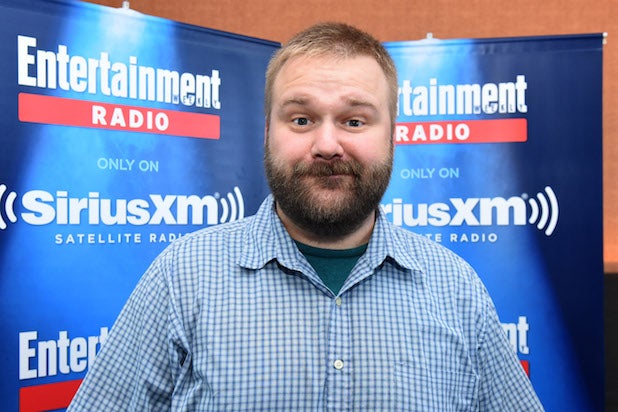 In an interview with Entertainment Weekly, Kirkman said the show’s creative team paid attention to the number of negative responses to the Season 6 ending, which left us guessing about who Negan killed with his bat, Lucille.

“A lot of the responses were like, ‘Ah, these jerks trying to pull one over on us,’ and it’s like, ‘No. It’s all done in an effort to keep you entertained,'” Kirkman said. “I think as a creative person I have to acknowledge that all responses are valid, so I definitely have to take note that there’s a seemingly significant portion of the audience that wasn’t happy with that direction.”

“So in that respect, I think everyone on ‘The Walking Dead’ creative team has taken note of that, and I don’t know that I would expect a similar cliffhanger at the end of season 7,” he added. “We love the fan base, we love the audience and so if you didn’t like this one, you’ll like the next one.”