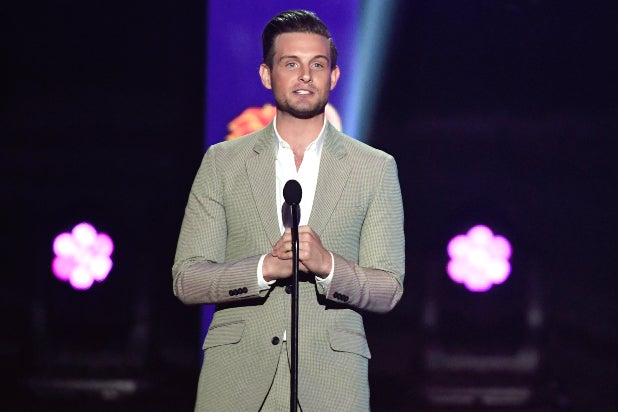 Tortorella, who stars in TV Land’s “Younger,” will play a character named Felix. He is described as an honorable man of his word who isn’t afraid to fight for others’ safety and acceptance.

The series is slated to premiere on AMC in Spring 2020, joining the 10th season of the flagship “Walking Dead,” as well as the newly announced sixth season of “Fear the Walking Dead.” Season 10 of “The Walking Dead” is slated to debut on Oct. 6. The untitled series will focus on the first generation to come-of-age in the universe’s zombie apocalypse.

“The new show is really on its own separate path. It’s a different feel and different tone,” David Madden, president of programming, AMC entertainment networks, told TheWrap. “It won’t look anything like the other two shows.” He added that the still-untitled series may not even have “Walking Dead” in its name.