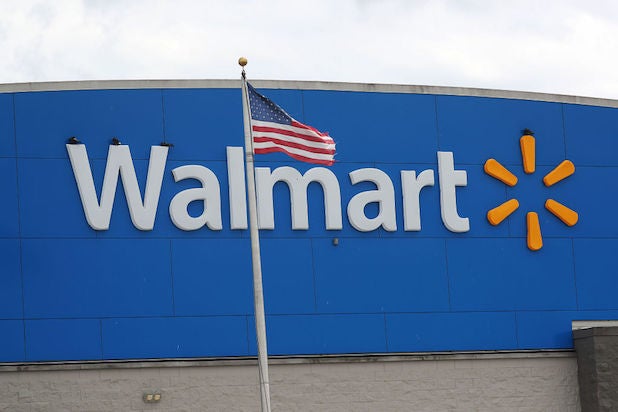 Walmart stock finished Tuesday up 6.78% percent over reports the big box store is launching a cheaper Amazon Prime competitor. The stock finished at $126.95 per share in regular hours trading, the highest since May 18 and about $6 off its 52-week high set in April.

Recode reports that the subscription service will be called Walmart+ (Walmart Plus) and launch later in July and cost $98 annually. That’s $21 cheaper than Amazon Prime’s $119 yearly subscription. The Walmart+ subscription will include same-day delivery of groceries and general merchandise, discounts on fuel at Walmart gas stations, and early access to product deals, sources told Recode.

Walmart+ is planning to include streaming video services, but Recode reports there are few details about that. Amazon Prime currently has a vast library of television shows and films, and a slate of originals that include dramas “Bosch,” “Jack Ryan” and “The Boys,” comedy series “The Marvelous Mrs. Maisel” and “Modern Love” and reality competition “Making the Cut.”

On Wednesday, Walmart will launch Camp by Walmart on its app, featuring kid-friendly streaming content including make-up tutorials with Drew Barrymore and fitness programs with LeBron James. Neil Patrick Harris will serve as the “head camp counselor” to guide kids through various at-home activities. Camp by Walmart is a partnership with the retail startup Camp and interactive video platform Eko.

In August, Walmart will transform 160 of its store parking lots into contact-free drive-in movie theaters where customers can safely gather to watch movies programmed by the Tribeca Enterprises Drive-in team. Two drive-in nights are planned for a combined total of 320 screenings. Walmart has also teamed up with Tribeca for their currently running drive-in program, which TheWrap previously wrote about here.

TheWrap has reached out to Walmart for comment on Walmart+ and its services.