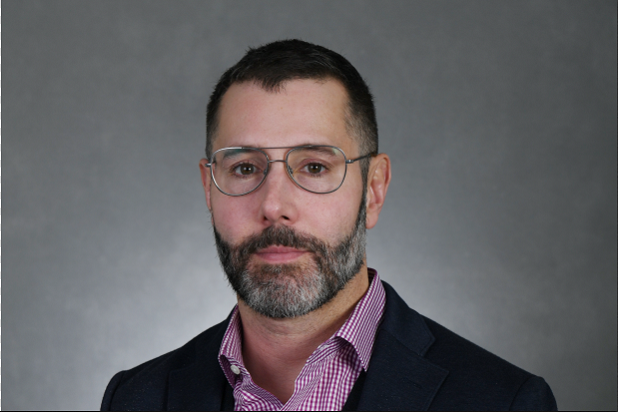 Jack Horner, Warner Bros. VP of Theatrical Communications, who came to the Burbank lot almost six years ago from NewsCorp., has been promoted to a new post on the Worldwide Corporate Communications Team, the studio announced Wednesday.

Previously before joining Warner bros., Horner has been a public spokesman for Rupert Murdoch’s News Corp. as its New York-based VP of corporate affairs and communications.

Myers announced the news internally Wednesday afternoon in a note to the staff. Read the announcement here:

I wanted to share some good news about a change we’re making in the Corporate Communications group.

Jack Horner, who has handled business and trade press for the theatrical group for the last five and a half years, will be refocusing his efforts and now work on broader communications and strategy in support of the entire Studio. With the 24-hour news cycle and new press outlets coming online every day, I’m excited to be able to tap his expertise and extensive media relationships to benefit all of Warner Bros.

This move is reflective of the company’s recent initiative on internal mobility, as well as Jack’s desire to take on new challenges and expand his skill set.

Jack has done a terrific job for the Pictures Group, and I know he’ll bring that same level of commitment and determination to this new role.

Please join me in congratulating Jack.