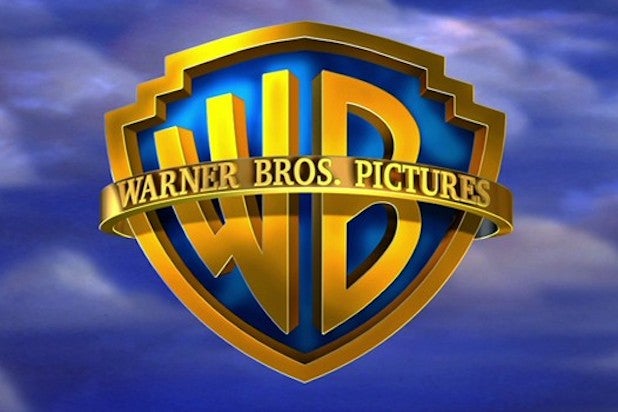 In a pre-emptive deal worth big bucks, Warner Bros. has acquired Gary Graham‘s hot spec “A Garden at the End of the World,” multiple individuals familiar with the project have told TheWrap.

A representative Warner Bros. did not respond to multiple requests for comment.

“Garden” is described as a gritty Western in the vein of John Wayne‘s “The Searchers,” but with a sci-fi twist.