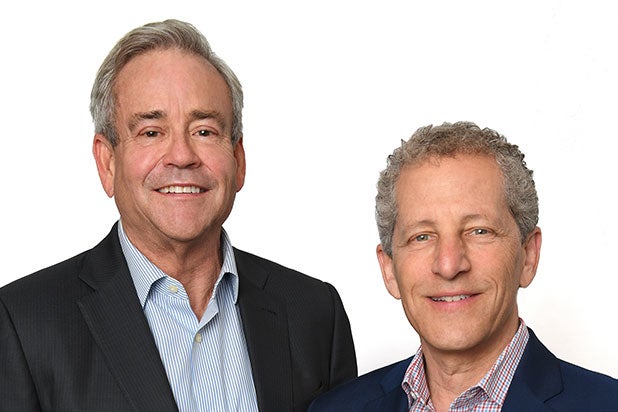 Jeff Nagler is being promoted to president of Warner Bros. worldwide studio operations, replacing Jon Gilbert, who is segueing into an executive advisor role at the studio.

“Under Jon and Jeff’s leadership for the last two decades, Warner Bros.’ studio operations, post production creative services and studio tours have become the industry standard for excellence,” Ann Sarnoff, chair and chief executive officer, Warner Bros., said in a statement. “Filmmakers and creative talent truly love the beautiful environment and collaborative atmosphere at our studios. I want to thank Jon for his many contributions and I’m grateful we’ll still be able to tap into his expertise as an advisor to the studio.”

“Jeff is the natural choice to succeed Jon,” Sarnoff continued. “No one else has his level of knowledge and experience when it comes to running our studios in the most innovative, efficient and talent- attractive way. With our production facilities busier than ever and continually evolving to meet our needs, I look forward to working with Jeff in his new role as we navigate this exciting time in Warner Bros.’ history.”

“Jon has been a wonderful partner and friend to me and to all of us at John Wells Productions for over 25 years,” producer John Wells said. “Beginning with ‘ER,’ and continuing today with ‘Shameless’ and ‘Animal Kingdom,’ Jon has taken incredible care of our shows and shooting companies. We will miss him and wish him well on this exciting new chapter of his life. We look forward to continuing our successful partnership with WarnerMedia and Jeff for many years to come.”