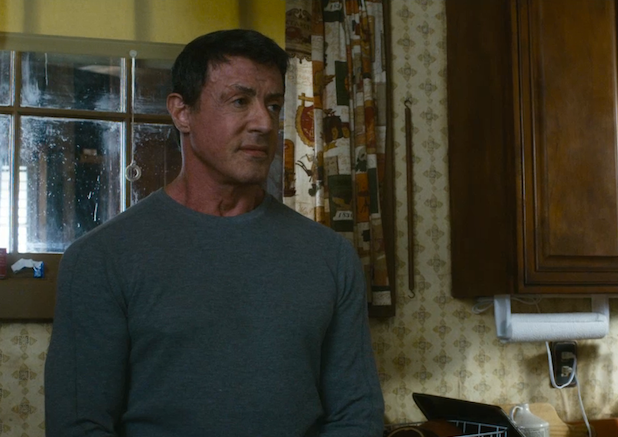 Dune and RatPac Entertainment will co-finance up to 75 movies with Warner Bros. over the next few years, the studio announced on Monday. The deal is valued at around $450 million, according to an individual with knowledge of the deal, and calls for Dune-RatPac to co-finance most of the studio’s slate.

Unlike the studio’s deals with co-financiers Village Roadshow and Legendary, this is a passive deal. Dune-RatPac will not be able to choose which movies they help finance. Though director Australian businessman James Packer formed RatPac with director Brett Ratner, the financiers will not have creative input either.

Village Roadshow remains a valued partner for Warner Bros. but Legendary will move to Universal next year. Ever since it became clear that Legendary and Warner Bros. would not continue working together, rumors circulated that the studio was in search of another financing partner.

“We are very pleased to be entering into this relationship with RatPac-Dune Entertainment,” Warner Bros. CEO Kevin Tsujihara said in a statement.  “This agreement gives us increased strength and flexibility in the motion picture division and an even greater ability to manage risk as we continue to produce high-quality filmed entertainment for the global audience.  We look forward to working with their team as we move forward in this exciting new partnership with a truly great organization.”

The deal begins with two upcoming Warner Bros. releases, “Gravity” and “Grudge Match,” and will cover most of the studio’s movies for the next four or five years.

Dune Entertainment financed movies for Fox from 2005 until 2012, yet when that deal concluded former Dune partner Chip Seelig forged a new one with the studio through his own company.

Ratner and Packer formed their own company to invest in films last December.

“Warner Bros. Pictures has an incredible track record of success with the most valuable franchise properties, the best relationships in the creative community and an extremely talented executive team,” Steve Mnuchin, Chairman and CEO of Dune Entertainment parent Dune Capital, said in a statement.