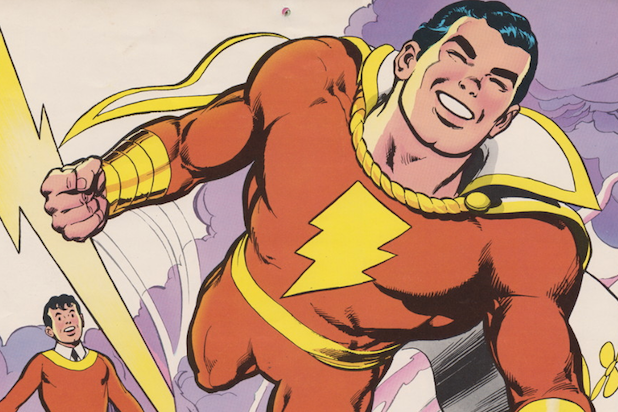 David Sandberg, the horror filmmaker behind “Lights Out” and “Annabelle: Creation,” will direct the film. Zach Levi will play the titular superhero.

Shazam debuted in 1939 with the original name of Captain Marvel. Created by C.C. Beck and writer Bill Parker, the character was first published by Fawcett Comics. He is the alter ego of teenager Billy Batson who can transform into a full-grown adult superhero with the power of six gods after saying “Shazam!”

DC will first release “Aquaman,” which is set for release Dec. 21 of this year. “Aquaman” stars Jason Momoa, Amber Heard, Nicole Kidman, Patrick Wilson and Willem Dafoe, and is directed by James Wan.