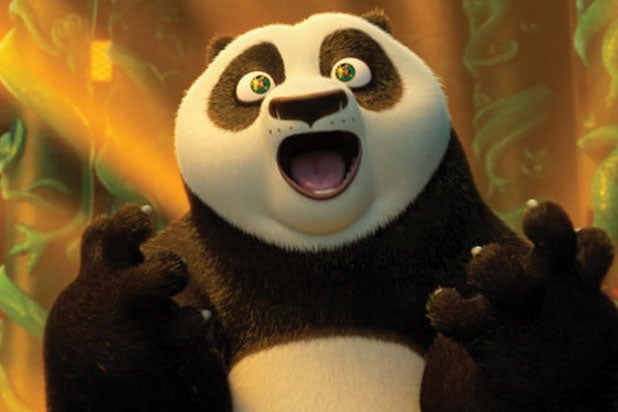 Warner Bros. has had preliminary talks to acquire a stake in the animation venture Oriental DreamWorks from Comcast’s Universal Pictures, the Financial Times reported on Sunday.

Reps for Universal and Warner Bros. did not immediately respond to TheWrap’s request for comment.

Oriental DreamWorks, first announced in 2012, was one of the original joint ventures between Hollywood and Chinese companies but has stalled in recent years with budget cuts, downsizing and minimal product.

The company’s most recent release was last year’s “Kung Fu Panda 3” — which became China’s top-grossing animated movie, grossing more than $150 million — but it has no other films in the works until “Everest” in 2019.

NBCUniversal assumed control of its current stake last year when it completed its $3.8 billion purchase of Jeffrey Katzenberg’s DreamWorks Animation, the studio behind “Kung Fu Panda,” “How to Train Your Dragon” and “Trolls.”

“We talked about changing the strategy of Oriental DreamWorks and decreasing the size of the company in order to focus more on the creative side,” Li told the Financial Times.

“I am focused more on China and less globally while they want to make films in China for the world. Today, the priority of Universal is a theme park in Beijing.”