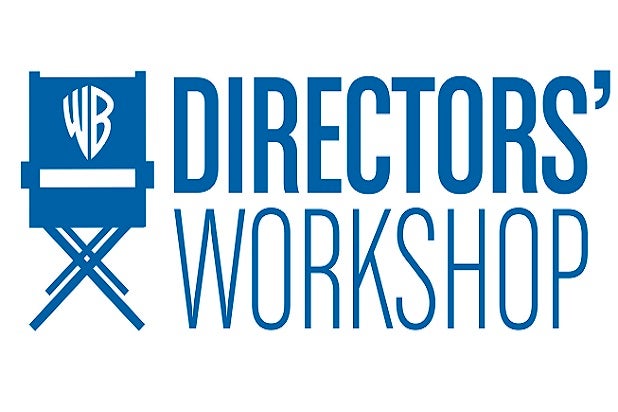 Warner Bros. Television is launching its first-ever directors’ workshop, which will run a three-month session from May 31 to Aug. 23.

The workshop, which is now accepting submissions for its class of 2014, was launched to introduce emerging directors from other mediums such as film, music videos, commercials to primetime television, with an eye toward providing them the opportunity to obtain directing assignments on Warner Bros. Television series.

The workshop’s 12-week master class, which will be taught by director/author Bethany Rooney and feature current industry professionals as guest speakers, will meet each Saturday on the Warner Bros. Studios lot in Burbank, with each session teaching a new essential skill for pre-production, shooting and post-production. Optional components include cinematography workshops, acting classes and the opportunity to shadow directors on an episode of a Warner Bros. show.

More information about the program, eligibility and the submission process is available at http://televisionworkshop.warnerbros.com.