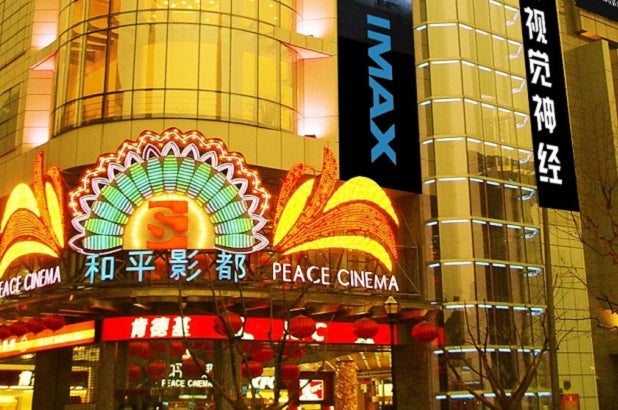 The new company, Flagship Entertaiment, will be headquartered in Hong Kong with CMC taking the majority stake. Warner Bros. will get 49 percent ownership and provide filmmaking expertise, with the Chinese entertainment-focused investment firm providing the funding. Their first film could be released as early as next year, the two companies said late Saturday.

Despite the economic shockwaves from July’s market meltdown, China’s box office continues to show explosive growth, with domestic grosses rising 49 percent from last year in the first half of 2015.

Also Read: 5 Ways China Is Giving Hollywood Studios a Run for Their Money

Homegrown movies like “Monster Hunt” and “Pancake Man” are playing an increasingly large part in the expansion, and Flagship reflects their growing significance globally and in China.

Warner Bros. CEO Kevin Tsujihara said that the country’s “incredibly rich history and culture provide a huge trove of great stories, and we want to help tell those stories for new generations of film goers, in China and around the world.”

The Warner-CMC venture is the latest in a series of deals between Hollywood entertainment, media and finance companies and their Chinese counterparts. CMC earlier cut a deal with IMAX Corp. and teamed with DreamWorks Animation to create DreamWorks Oriental, which is producing “Kung Fu Panda 3.”

Also Read: Don't Tell Donald Trump, But Now China Wants to Export Its Blockbusters to US

Universal is building a $3.3 billion theme park in Beijiing that is expected to open in 2019. Lionsgate signed a $375 million financing deal with Hunan TV to produce movies and TV programs earlier year and has a TV licensing deal with China e-commerce giant Alibaba.