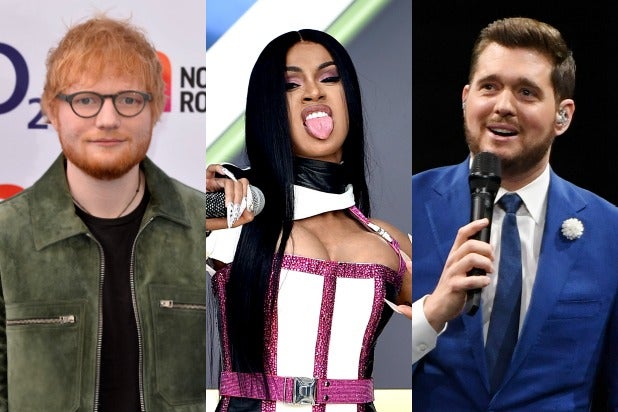 Warner Music Group has launched its initial public offering (IPO), aiming to top $1.8 billion from the sale of 70 million shares of Class A common stock.

The offering has a target price between $23 and $26 per share. On the low end of its range, the IPO would value the bundle of shares at $1.61 billion. On the high end, the 70 million shares would equate to $1.82 billion.

After the IPO, Warner Music Group will consist of 510,000,000 total shares. The IPO’s target price places the valuation of the entire company between $11.73 billion and $13.26 billion.

This initial public offering consists entirely of shares held by Len Blavatnik’s Access Industries, LLC, according to an S-1 filing with the Securities and Exchange Commission (SEC). The IPO comes with a 30-day option for underwriters to purchase up to an additional 10.5 million shares of the company’s Class A common stock.

The billionaire Blavatnik owns the entirety of Warner Music Group through numerous entities.

Warner Music Group (WMG) “will not receive any proceeds from the offering,” according to the Tuesday filing. Shares will trade on the Nasdaq Stock Market under ticker symbol WMG.

The sale will occur “as soon as practicable,” the lengthy filing reads. Readers can find WMG’s S-1 here. Warner Music Group registered for the IPO back in early February.

The music legend didn’t make many onscreen appearances, but he did make them count

The music legend didn't make many onscreen appearances, but he did make them count