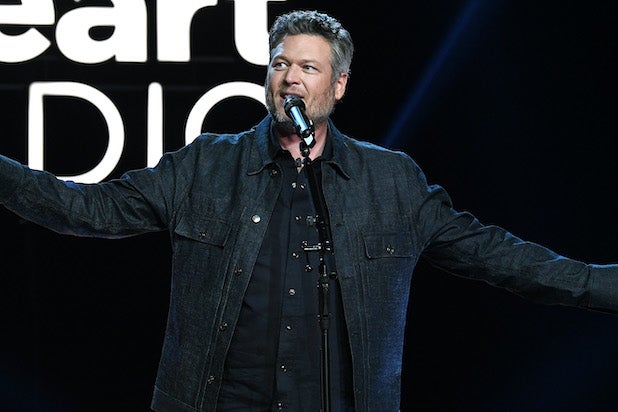 Warner Music Group has set its initial public offering (IPO) price at $25 per share. The size of the IPO has been increased from 70 million shares to 77 million shares.

That translates to a $1.925 billion public offering. The IPO initially had a target price of $23 to $26 per share, which at 70 million shares would have reached $1.82 billion on the high end.

“This fund will support the extraordinary, dedicated organizations that are on the front lines of the fight against racism and injustice, and that help those in need across the music industry,” Steve Cooper, CEO of Warner Music Group, said in a statement. “Our advisory panel, which will draw from a diverse cross-section of people from our team and the wider community, will help us be very thoughtful and accountable in how we make an impact. We’re determined to contribute, on a sustained long-term basis, to the effort to bring about real change.”

The company holds the publishing for Twenty One Pilots, Lizzo, and Katy Perry, to name just a few.

Prince's Muses: Vanity and 7 Other Women Who Got a Career Lift From the Music Legend

The Purple One launched the careers of several world renowned singers, models and actresses