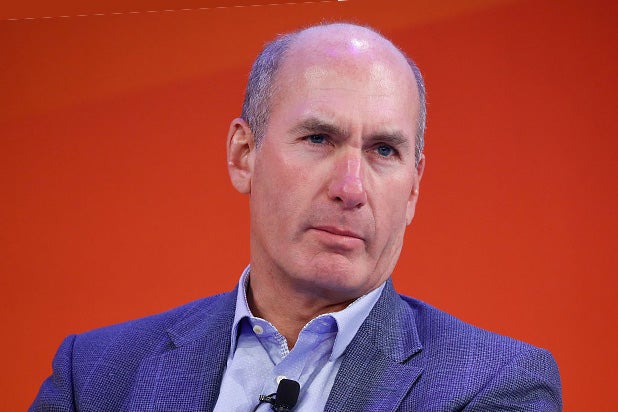 AT&T is not looking to sell DirecTV, John Stankey said in an interview with The Wall Street Journal.

“DirecTV is an important part of what we’re going to be doing going forward,” the WarnerMedia CEO said. Stankey’s comments to the WSJ come a week after the paper reported that AT&T was considering parting ways with DirecTV, either spinning the company off or selling it outright.

Stankey, who recently added the title of AT&T COO, in addition to his WarnerMedia duties, said that AT&T is simply looking at all of its options as part of a portfolio-wide review. “We’re constantly looking at the portfolio,” he said. “That’s the normal course of business and it’s not unique to DirecTV.” He argued that DirecTV will have an important role to play in HBO Max, the company’s upcoming streaming service launching next year, as well as the company’s advertising business. Stankey said DirecTV provides valuable customer data.

Stankey also said that he has no plans of giving up his WarnerMedia role, despite his new AT&T title. “I’m not looking to find my successor right at the moment,” he said. A report in NBC News said that CNN chief Jeff Zucker, who heads up the company’s news and sports businesses, is the top internal candidate to succeed Stankey if he were to ascend to AT&T CEO.

Representatives for WarnerMedia and AT&T did not immediately respond to TheWrap’s request for comment.

Earlier this month, Elliott Management Corporation, which said that it now manages $3.2 billion worth of AT&T shares, wrote a lengthy letter to the telecom and media giant’s board of directors outlining what Elliott called AT&T’s “long-term underperformance.” In the letter, Elliott went particularly hard against AT&T’s 2014 purchase of satellite TV provider DirecTV and argued that AT&T bought a declining asset. “The pay TV ecosystem has been under immense pressure since the deal closed,” the letter read. “Unfortunately, it has become clear that AT&T acquired DirecTV at the absolute peak of the linear TV market.”

Also Read: AT&T to Explore a Sale of DirecTV (Report)

On Sept. 13, a group of AT&T investors filed a class-action lawsuit against the AT&T, accusing senior leadership of fabricating thousands of customer accounts for its DirecTV Now streaming service, and issuing misleading statements about the health of the streaming product. In a statement, AT&T said it “plans to fight these baseless claims in court.”

The poor performance of DirecTV Now (now called AT&T Now) was cited in Elliott’s Sept. 9 letter. Elliott pointed out its subscriber losses in the last three quarters. The streaming service had 1.9 million in the third quarter of 2018 but is now at 1.3 million as of Q2 in 2019.