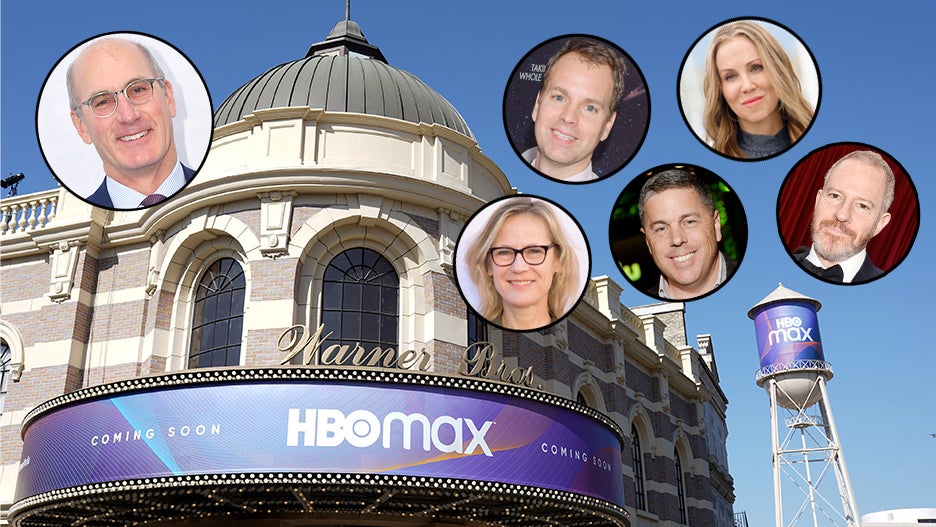 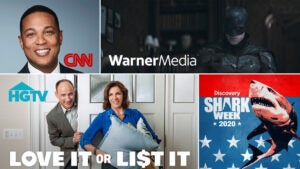 If current WarnerMedia CEO Jason Kilar exits, who will fill the position until David Zaslav takes over?

The merger between AT&T’s WarnerMedia and Discovery Inc. instantly set off speculation in Hollywood over who will run WarnerMedia after the expected exit of CEO Jason Kilar, with candidates ranging from tech veteran Andy Forssell to HBO chief Casey Bloys to former HBO leader Richard Plepler.

Given the magnitude of the deal, its complexities and the swiftness by which the deal was announced, it’s unclear who has the leadership skills to lead should the exit of Kilar become official, which is likely.

Two insiders say the clear choice would be a team of Kilar’s top lieutenants, which could include HBO Max General Manager and longtime ally of Kilar’s Forssell; WarnerMedia Studios and Networks Group CEO and Chair Ann Sarnoff; and chief content officer of HBO and HBO Max Casey Bloys, who reports to Sarnoff. They could share the work, similar to WarnerMedia’s decision in 2019 to set an interim leadership team after CEO Kevin Tsujihara was dismissed and before Sarnoff replaced him.

One Hollywood producer, who asked to remain anonymous, said Plepler would be a “wild return,” given his exit in 2019 after 29 years, just one day after reports surfaced that AT&T and WarnerMedia were considering combining HBO and Turner Entertainment into a single unit. Zucker, who had planned to step down at the end of the year, might reconsider after Zaslav said after the announcement of the deal that he is committed to the future of CNN and will “lean into news,” even internationally. Also, Zucker and Zaslav have been friends for decades.

WarnerMedia declined to comment, saying it’s only been 12 hours since its announcement.

Just three years after AT&T bought Time Warner in a $85 billion deal, AT&T on Monday announced a deal that would reshape the streaming landscape, spinning off WarnerMedia into an independent company and merging it with Discovery Inc. The combined value of the new company — name to come this week — is $130 billion.

“Discovery-WarnerMedia is now the alpha in streaming,” one top agent said. “As is, they pledged $20 billion in content spending, which is higher than Netflix’s $17 billion along with having infinitely better IP.”

Warner’s IP includes “Harry Potter,” the DC Universe, the “Matrix” franchise, “Game of Thrones,” “The Sopranos,” the Hanna-Barbera world and “Looney Tunes.” Ultimately, one insider said, this merger was “inevitable” and “AT&T had bitten off more than it could chew” with its acquisition of Time Warner.

“The debt had been untenable — AT&T has too much debt, and they are selling the furniture to keep from losing the house. Does it consolidate power in Hollywood? Yes.”

60 Major ‘Rick and Morty’ Ricks, Ranked From Least to Most Rick (Photos) 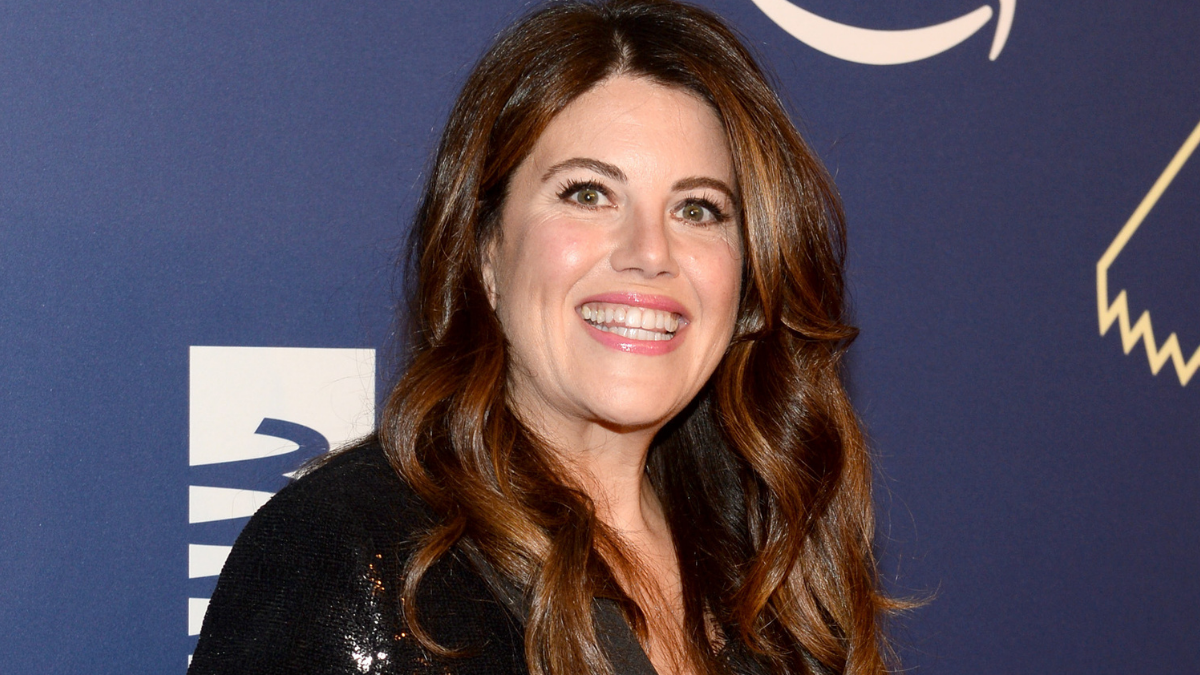 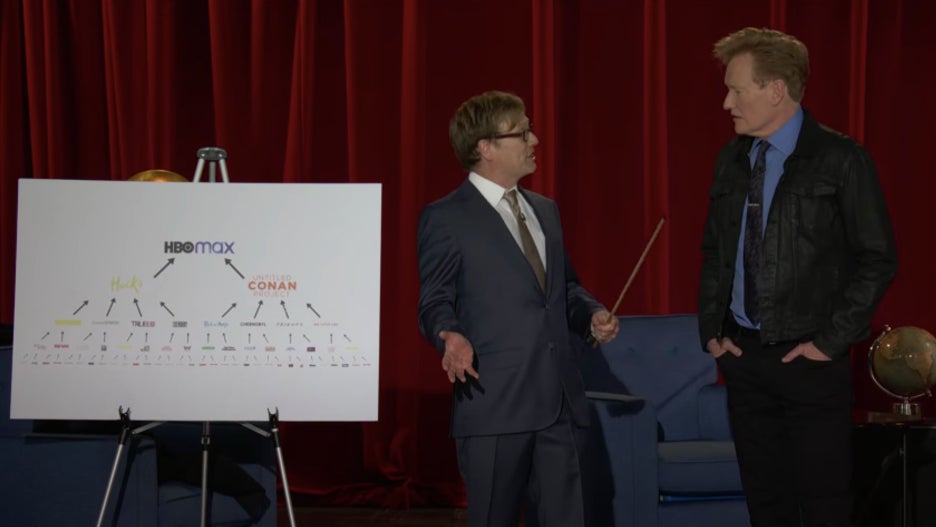 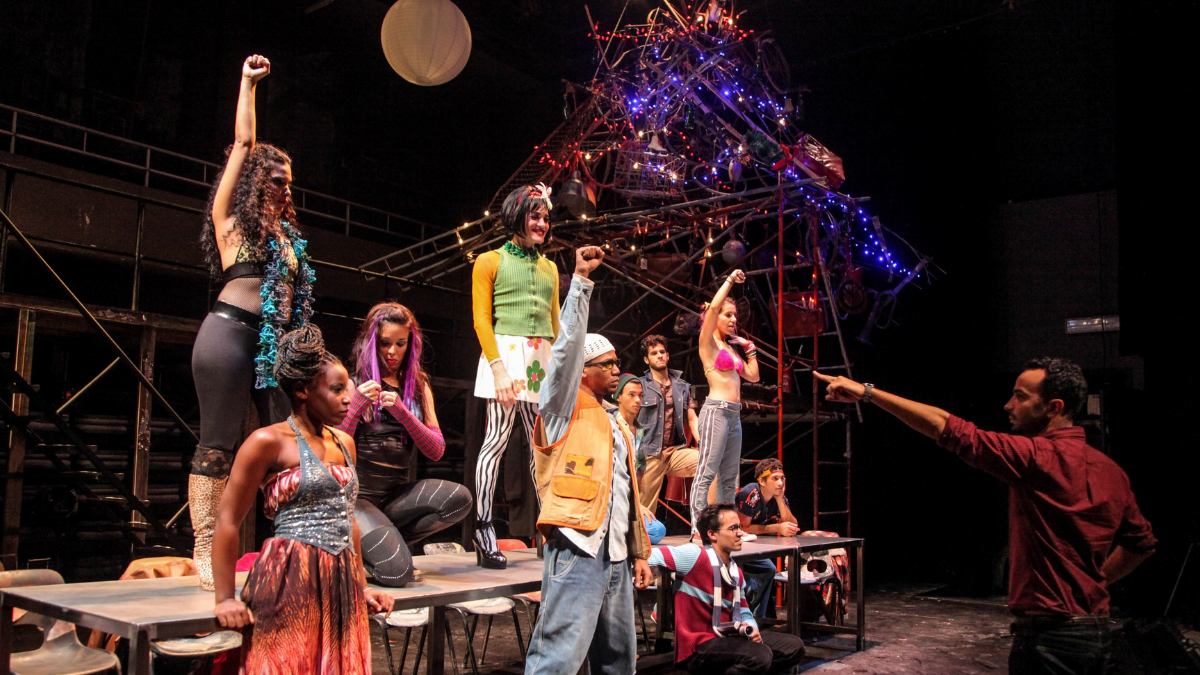