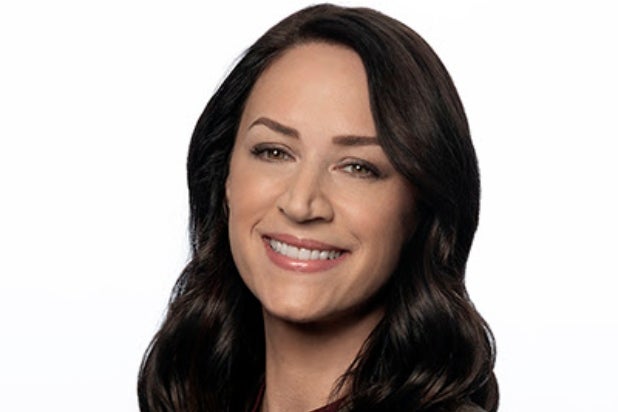 WarnerMedia Entertainment has named Corie Henson as executive vice president and head of unscripted programming for TBS, TNT and truTV.

In the new role, Henson will lead unscripted creative development and production for all three cable brands. She will report to Brett Weitz, general manager of TBS, TNT and truTV.

The move comes as part of the three brands’ plan to increase unscripted development.

“We couldn’t be in better hands as we make a big push on our unscripted business,” said Kevin Reilly, president of TNT, TBS and truTV, chief content officer, HBO Max. “With Corie’s leadership, we intend to increase output and momentum in our already solid base of unscripted shows.”

Henson joins WarnerMedia Entertainment from Fox Broadcasting Company, where she previously served as executive vice president of alternative entertainment and oversaw all development and current franchises, including “The Masked Singer,” “MasterChef,” “MasterChef Junior,” “So You Think You Can Dance,” “Hell’s Kitchen,” “Beat Shazam” and “24 Hours to Hell and Back,” plus the “Teen Choice Awards,” “Fox’s New Year’s Eve with Steve Harvey” and all live event specials. Henson did not overlap with Reilly when he served as president of entertainment at Fox.

“Corie has an incredible reputation for bringing in top tier talent and building undeniable shows that resonate with broad audiences, and she also has a deep appreciation for our networks,” Weitz said. “Her understanding for how best to create unscripted series will capture the distinct spirit of each of our brands and help shape a robust unscripted strategy.”