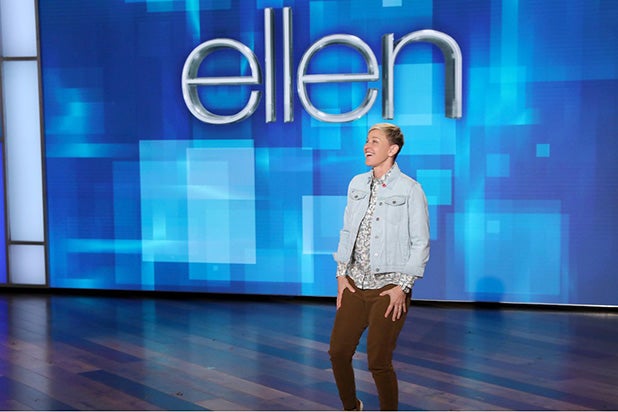 WarnerMedia is putting its entire production business under review, following the multitude of toxic workplace reports at “The Ellen Degeneres Show” and TMZ.

“We have engaged a third party to do an objective, proactive review across our production business (internal teams in addition to partner productions),” CEO Jason Kilar wrote in a memo. “I want to understand if there is any pattern of behavior that is at odds with our need to treat each other with dignity.”

As part of the review, WarnerMedia will update its Standard of Business Conduct which all employees will be required to sign. The new, stricter, guidelines will extend to Warner Bros.’ producing partners. “I anticipate that there will be situations where we choose to terminate business relationships. I also anticipate that there will be situations where a person may choose not to work with us because of these rigid expectations. That’s fine,” Kilar continued. “While there may be companies that will do business with those people, we do not need to be one of them.”

Controversy surrounded Degeneres over the summer, after dozens of current and former staffers spoke out about their time working on “Ellen” in a pair of bombshell Buzzfeed News reports. WarnerMedia’s subsequent investigation into multiple accusations of workplace and sexual misconduct resulted in “The Ellen DeGeneres Show” removing three of its top producers: Ed Glavin, Kevin Leman and Jonathan Norman.

“The Ellen DeGeneres Show” will return to the Warner Bros. lot, sans in-studio audience, on Monday, Sept. 21. “I can’t wait to get back to work and back to our studio,” host Ellen DeGeneres said in a statement earlier this month. “And, yes, we’re gonna talk about it.”

“We will not be tolerating patterns of behavior that are at odds with our need to treat each other with dignity,” Kilar added.