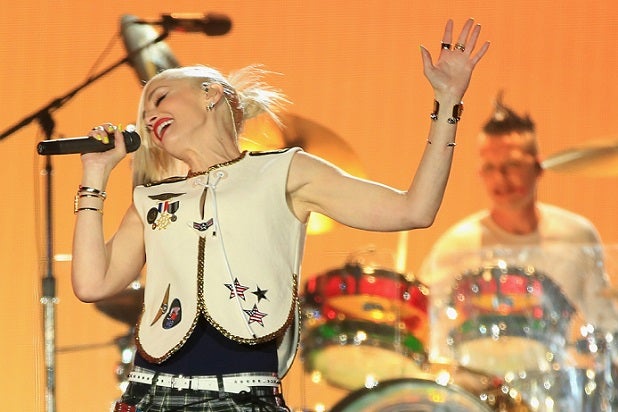 Next year’s Warped Tour will be its last, tour founder Kevin Lyman said in a lengthy statement Wednesday.

Lyman said that he has “many mixed feelings” about wrapping up the tour, which began in 1995.

“Today, with many mixed feelings, I am here to announce that next year will be the final, full cross-country run of the Vans Warped Tour,” Lyman said on the tour’s official website.

“I sit here reflecting on the tour’s incredible history, what the final run means for our community, and look forward to what’s to come as we commemorate the tour’s historic 25th anniversary in 2019,” he added.

While Lyman did not elaborate on why the plug was being pulled on the tour, he did say that the “enduring spirit” of the annual road jaunt remains.

“Though the tour and the world have changed since ’95, the same feeling of having the ‘best summer ever’ will live on through the bands, the production teams, and the fans that come through at every stop,” Lyman wrote. “The enduring spirit of the Vans Warped Tour remains as bright as ever, continuing to inspire creativity and ambition in new and exciting ways as we prepare for a 25th anniversary celebration in 2019.”

The maiden outing of the tour included Sublime, No Doubt and No Use for a Name, and included acts such as Sum 41, Fall Out Boy and Avenged Sevenfold over the years. While the tour has closely been associated with punk rock, acts such as Katy Perry and the Black Eyed Peas have also taken the Warped stage.