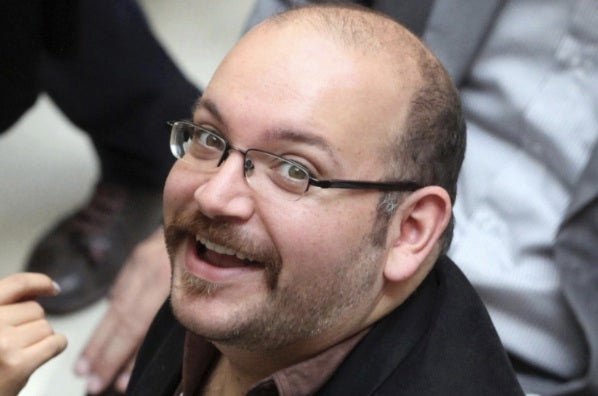 Washington Post reporter Jason Rezaian, who has been sitting in an Iranian jail for nine months on undisclosed charges, has been charged with espionage, according to the Post.

Rezaian is accused of “passing on sensitive economic and industrial information about Iran,” the Fars news agency said Sunday.

No trial date has been set according to Fars.

“Any charges of that sort would be absurd, the product of fertile and twisted imaginations,” the paper said in a statement.

Officers arrested Rezaian and his wife, Yeganeh Salehi, on July 22 at their home; Salehi was released in October.