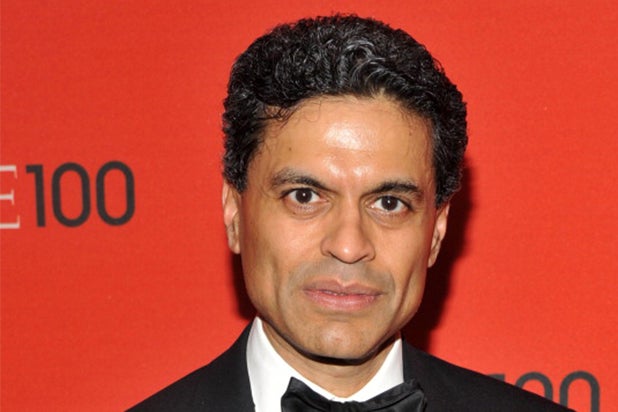 Fareed Zakaria’s past commentary for various publications continues to raise eyebrows with the latest issue coming from his past work at The Washington Post.

On Monday, the paper’s editorial page editor Fred Hiatt acknowledged five of Zakaria’s past columns needed to be looked at, telling Poynter Institute the columns “strike me as problematic in their absence of full attribution.”

Hiatt was responding to new allegations from Our Bad Media, who alleged six of Zakaria’s previous columns were cases of plagiarism. He suggested he will further review the articles as they are “unfair to readers and to the original sources.”

“We will take a fuller look over the next day or two, but we probably will attach messages to the archived editions of the five columns.”

Hiatt also noted that the columns in question came before 2012, when the foreign affairs host and journalist acknowledged he had taken paragraphs from a New Yorker piece for his then-Time Magazine column.  “At that time he said that he was overextended and that he would simplify his schedule to put more priority on his column and to make sure no such problems recurred,” Hiatt said.

Also read: Fareed Zakaria Resigns From Board at Yale University

“Editor’s note: This piece does not meet Slate’s editorial standards, having failed to properly attribute quotations and information drawn from Max Rudin’s history of the martini, which appeared in American Heritage in 1997. Slate regrets the error.”