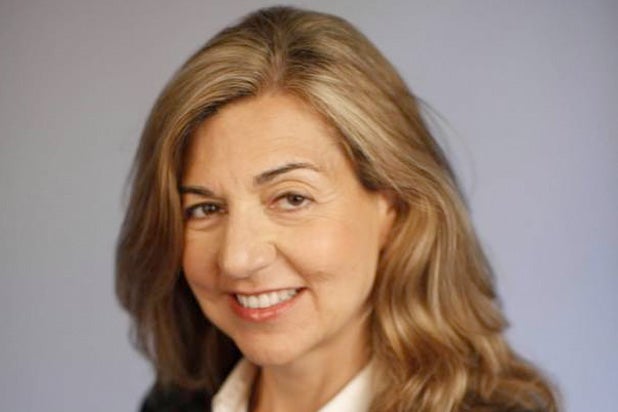 Washington Post media columnist Margaret Sullivan issued a broad defense of her industry on Monday, writing that journalists “should be proud” of their coverage of the Trump-Russia story. The column came just one day after Attorney General William Barr said the Mueller report did not find evidence of collusion between Trump and Russia.

“American citizens would have been far worse off if skilled reporters hadn’t dug into the connections between Trump’s associates — up to and including his son Don Jr. — and Russians. That reporting has not been invalidated,” Sullivan wrote. “It’s important to acknowledge the value of the serious journalism because there’s a real risk that news organizations will take the edges off their coverage of this subject now.”

In her piece, Sullivan also broadly dismissed conservative and other critics of the reporting.

“[Trump’s] media echo chamber — led by Fox News Channel’s Sean Hannity — is calling for the heads of journalists whose work Hannity couldn’t begin to emulate even if given 100 years,” Sullivan said. “As for the rest of the harsh criticism that’s being leveled at journalists who dug into the connections between Trump, as candidate and president, and Russia, it’s largely misguided.”

The Sullivan critique did not stop the president or his allies from celebrating the news of Barr’s findings, which broadly suggests that no additional indictments of Trump, his family or inner circle will be forthcoming.

The “investigation did not establish that members of the Trump campaign conspired or coordinated with the Russian government in its election interference activities,” Barr wrote, while also noting that “the Special Counsel states that ‘while this report does not conclude that the President committed a crime, it also does not exonerate him.'”

“This morning we wake up and the media doesn’t just have a little egg on its face, they have a whole omelette,” ‘Fox & Friends’ co-host Steve Doocy said Monday morning. That was followed by Sean Hannity in primetime who called out Rachel Maddow by name saying she had mislead her audience about the Russia collusions story.

“[Rachel Maddow] has profited from these lies to her audience on a spectacular level. Frankly, she and her so-called colleagues, so-called mainstream media, so-called journalists … they should be embarrassed tonight,” he said. “They should feel humiliated tonight. They should be apologizing tonight to the American people.”