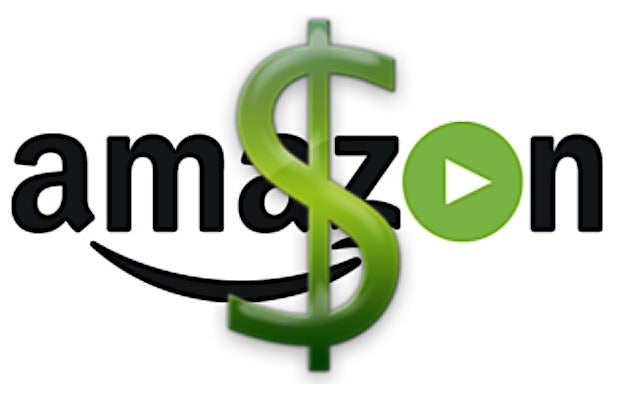 The service, which gives customers a lot of perks, from “free” two-day shipping to access to Amazon’s video content catalog for streaming, is increasing its annual subscription price from $99 to $119, CFO Brian Olsavsky said on the company’s earnings call on Thursday.

But some clever folks at The Washington Post found a way around the price hike, despite sharing a boss with Amazon. No, not awkward at all.

Also Read: Amazon Prime Is About to Get More Expensive

The Post writes that the way to dodge the additional cost is to cancel your subscription ahead of the renewal so you can take advantage of Amazon’s new deal. Although the trick worked the last time Amazon raised the price of Prime, it’s entirely possible it won’t this time.

If you’re looking for a less sneaky way to sidestep the extra expense, here are a few suggestions:

– Share your membership with a friend and family member with Amazon’s Household feature. Each Household account can accommodate two adults, as well as four teenagers and four children. Benefits include Prime Photos and album sharing, streaming videos and free books through Amazon First Reads.

– Apply for college. No, seriously, students are eligible for a half-price membership for four years that offers discounts on items like snacks and school supplies… but you have to have an .edu email address.

– Opt out of free shipping on orders on orders less than $25. If you’re only into what Amazon has to offer on Prime Video, that’ll save you $11 a year. Woo hoo.

– Look for discounted rates. Some government assistance programs offer benefits to shoppers that can reduce your Amazon bill from $119 a year to $72. Recipients of programs such as Temporary Assistance for Needy Families (TANF), Women, Infants, and Children (WIC) and Supplemental Nutrition Assistance Program (SNAP) are a few of those who are eligible.

Also Read: Amazon Key Will Deliver Packages Straight to the Trunk of Your Car