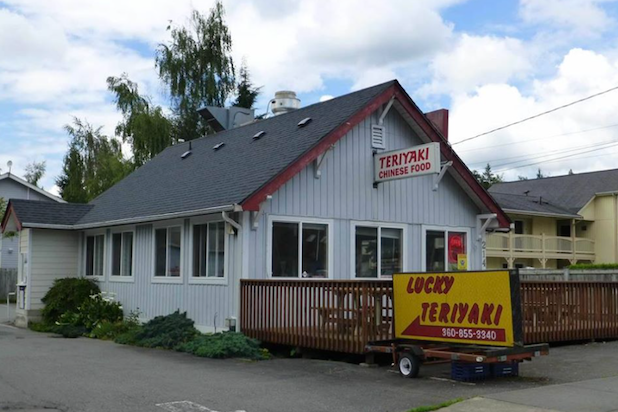 A Washington State restaurant owner has asked law enforcement to stop eating at his establishment, according to Skagit County Sheriff Will Reichardt.

“I am not often speechless but today I was advised of an incident at the Lucky Teriyaki restaurant in Sedro-Woolley that completely took me by surprise,” Reichardt wrote on Facebook. “This afternoon 4 Skagit County Sheriff’s Office deputies were finishing up lunch at Lucky’s. As 2 deputies went up to pay they were informed by the owner that he requested they not eat there anymore. They were told that other customers didn’t like law enforcement there.”

TheWrap’s repeated calls to the restaurant were met with a busy signal.

The sheriff said his chief deputy spoke to the owner, who not only confirmed the story but also asked him to spread the word to other law enforcement agencies that they are no longer welcome at the restaurant, either.

“I understand a business owner has a right to refuse service if he wants to,” Reichardt wrote. “I also understand that as customers we all have the right to find some other restaurant to take our lunch break in.”

Sedro-Woolley Police, which is the unit responsible for the area of the restaurant, also posted a message on Facebook.

“Sedro-Woolley Police have been made aware that Lucky Teriyaki does not want members of law enforcement eating in or at the restaurant,” the message said. “We support our local businesses but are disappointed by the news. We want everyone to know SWPD will continue to respond and assist them in anyway they request.”