As part of the new collaboration under Heller’s newly formed Assemble Media to adapt works for film, TV and new media.

Brusha, Tedesco and Heller are working on a live-action feature film version of “Robyn Hood” — following a bow-and-arrow vigilante in the magical world of Myst — and have begun development on another of Zenescope’s best-selling titles, the anthology horror series, “Grimm Tales of Terror.”

The trio offered a sneak peek at “Robyn Hood” at New York Comic-Con last weekend; the short directed by Heller, which you can see above, will be available via the Zenescope website, Popboom.com, and across multiple social media platforms.

Robyn Hood puts an updated and reinvigorating twist on a classic tale by re-inventing the main character as a female heroine who fights for justice while solving modern day problems.

Like “Robyn Hood,” they plan to develop “Tales of Terror” while simultaneously producing digital content around the project.

“The genre-bending universe that Joe and Ralph have built is a perfect storm of creativity that makes the possibilities for film, TV, and the ever expanding new media landscape astronomical,” said Heller, who is now producing “Bone Tomahawk” writer-director S. Craig Zahler’s “Brawl in Cell Block 99.” 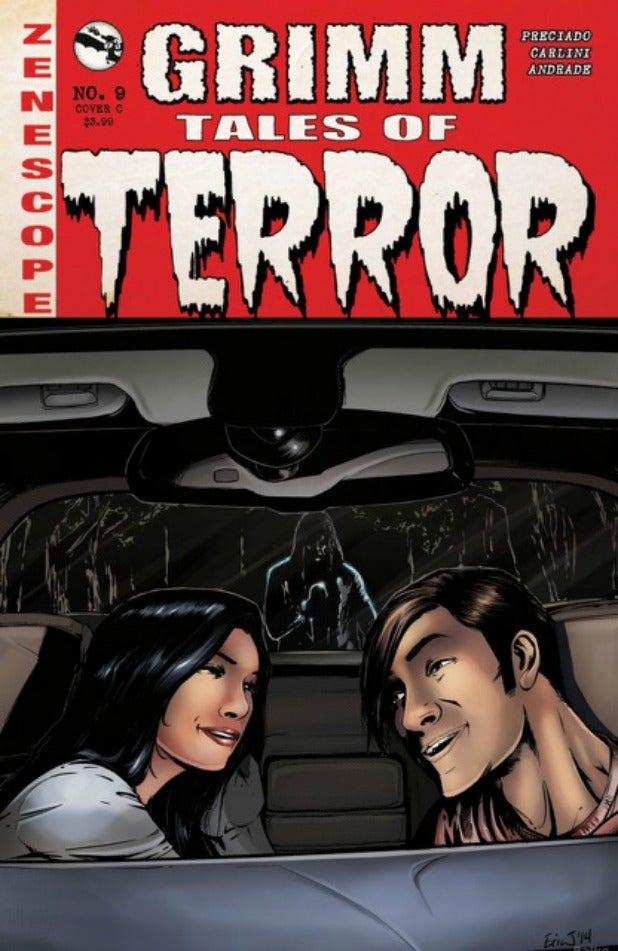 He is also producing an upcoming remake of the cult horror classic “Puppet Master.”

“Jack’s been great to collaborate with,” said Tedesco, “He’s directed and produced a lot of films over the last few years, but more importantly he’s had success doing it. His work ethic and ability to get things done both inside and outside the box is impressive, but most importantly his creative vision is in tune with Joe’s and mine.”

Zenescope Entertainment is currently in various stages of development on multiple film and TV projects based on their best-selling comic book series, including Syfy channel’s newest show “Van Helsing.”

"American Horror Story: Murder House": The freshman installment of Ryan Murphy's FX anthology series introduced a new method of TV storytelling in 2011 -- and scared the bejesus out of viewers in the process.
View In Gallery
View In Gallery
x
Looks like you're enjoying reading