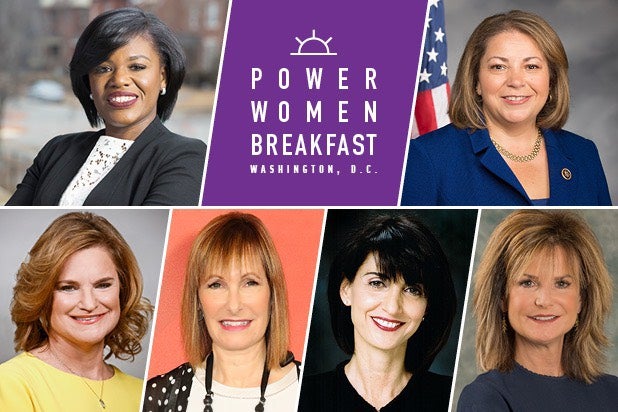 Attendees will hear from Hurd, whose extensive credits include “The Terminator” trilogy, “Aliens” and “The Walking Dead”; Cori Bush, a Missouri Congressional candidate profiled in the documentary “Knock Down the House”; Rep. Linda Sánchez, a California Democrat, and Jennifer Palmieri, former White House director of communications and director of communications for the Hillary Clinton 2016 presidential campaign.

TheWrap’s Power Women Breakfast franchise brings together influential women in entertainment, media, technology and finance in key cities to network and connect. Each event brings inspiring speakers to talk about issues that relate to professional women.

Watch the panels and keynote address on the Facebook Live below.