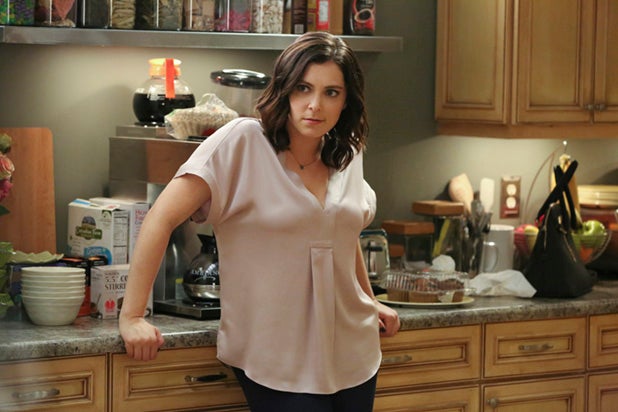 The 2018 Emmy nominations featured plenty of notable omissions, but at least one star/co-creator is “super chill” about the snub of her show.

“Crazy Ex-Girlfriend” and The CW were outright snubbed by Emmy voters this year, and like so many others have done since the nominations were announced on Thursday morning, Rachel Bloom released her own reaction statement. Though hers may not be quite as “over-the-moon” as some of the others.

“Super chill about the Emmy nominations,” Bloom wrote on Twitter, posting a video of herself trashing the show’s office after the TV academy overlooked the third season of “Crazy Ex-Girlfriend.”

“Crazy Ex-Girlfriend” has scored nominations in the past, even winning two Emmys — for editing and choreography — in its inaugural season.

Luckily for Bloom, The CW has already renewed the show for a fourth and final season, so she and “Crazy Ex-Girlfriend” have one more shot to catch voters’ attention. Here’s to 2019.