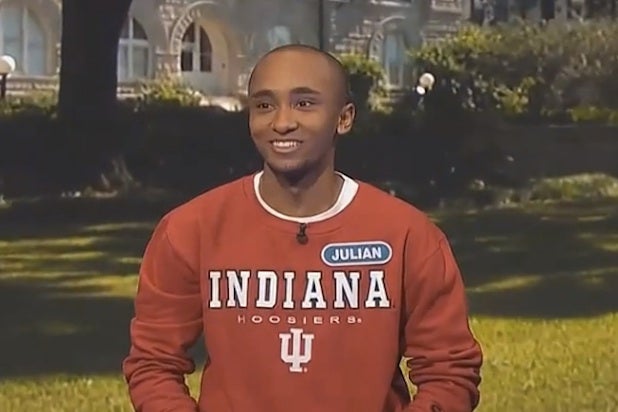 For a million dollars, can you correctly pronounce Achilles?

“Wheel of Fortune” contestant Julian from Indiana University could not, and became a viral sensation Friday when he embarrassingly bungled several seemingly easy answers. For his effort, he lost the opportunity to win $1 million and a car in the process.

In one game, Julian had guessed every letter and had attempted to solve the puzzle for “Mythological Hero Achilles.”

Unfortunately, Julian pronounced “Achilles” “A-chill-us” and lost the money. Though to be fair, had he correctly solved the puzzle, he still would have had to made it to the bonus round without going bankrupt, and then spun the bonus wheel and again land on a million dollar spot — but clearly luck wasn’t on his side in this game.