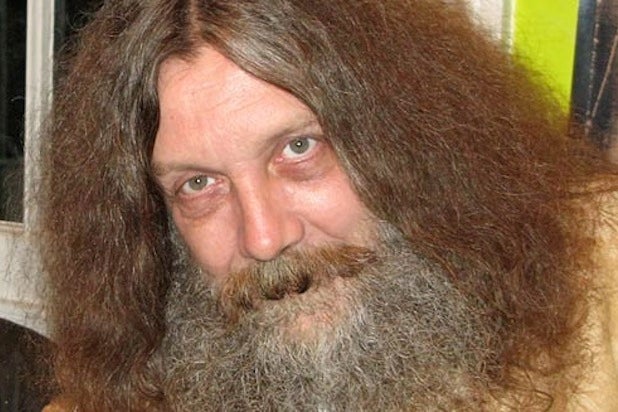 “Watchmen” creator Alan Moore calls the impact of superheroes on popular culture “both tremendously embarrassing and not a little worrying.”

In a resurfaced 2017 interview with Brazilian outlet Folha de São Paulo that was published in English for the first time Monday on the Alan Moore World blog, the legendary comic book writer went as far as to say that an argument can be made that D.W. Griffith’s landmark – and controversial for its depiction of black men as ignorant and sexually aggressive — silent film “Birth of a Nation” is a superhero film.

Moore believes that superheroes today “seem to be serving some kind of different function, and fulfilling different needs” that go beyond their original intention of “stimulating the imaginations of their 12 or 13-year-old audience.”

“The superheroes themselves – largely written and drawn by creators who have never stood up for their own rights against the companies that employ them, much less the rights of a Jack Kirby or Jerry Siegel or Joe Schuster – would seem to be largely employed as cowardice compensators, perhaps a bit like the handgun on the nightstand,” he said in the interview.

“I would also remark that save for a smattering of non-white characters (and non-white creators) these books and these iconic characters are still very much white supremacist dreams of the master race. In fact, I think that a good argument can be made for D.W. Griffith’s ‘Birth of a Nation’ as the first American superhero movie, and the point of origin for all those capes and masks.”

Moore wrote “Watchmen” in 1986, with Dave Gibbons as the artist and John Higgins as colorist. Alongside Frank Miller’s 1986 comics-series “The Dark Knight Returns,” “Watchmen” is often credited with introducing a more serious, nuanced adult take on super-heroism.

The HBO show follows a group of superheroes that falls apart when one of its members is murdered just as the world is on the brink of World War III. While some investigate the murder, they unravel a deep and global conspiracy. It takes place in an alternate timeline where costumed heroes have changed significant events in history.

Moore wrote the comics to reflect the cultural anxieties surrounding the Cold War and to deconstruct the do-gooder mythology surrounding superheroes. Since “Watchmen,” superhero comics have become more complex and darker, and multiple writers have attempted similar deconstructions.