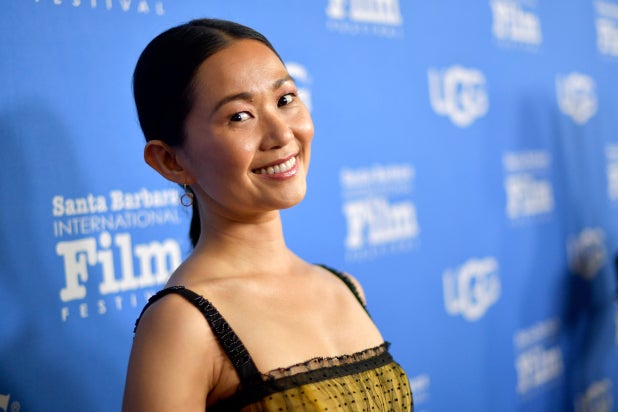 Chau most recently appeared on the first season of HBO’s “Big Little Lies,” as well as Amazon’s “Homecoming” and the film “Downsizing.” No details about her role were given.

HBO released a (very brief) first look at the series during Sunday’s Golden Globes, which you can see here.

Set in an alternate history where “superheroes” are treated as outlaws, “Watchmen” embraces the nostalgia of the original groundbreaking graphic novel while attempting to break new ground of its own, per HBO. The show, which is based on Alan Moore’s series, will debut later this year.

Not much is known about HBO’s take on the famed comic series, except that it will be separate from Zack Snyder’s 2009 “Watchmen” film. In May, Lindelof took to Instagram to share his early ideas for his take, explaining that the HBO series won’t be an adaptation or a sequel, but a “remix.”

“We have no desire to ‘adapt’ the twelve issues Mr. Moore and Mr. [Dave] Gibbons created thirty years ago,” wrote Lindelof in a five-page letter he shared on Instagram. “Those issues are sacred ground and they will not be retread nor recreated nor reproduced nor rebooted. They will, however, be remixed.”